The Taliban owns Afghanistan where Americans are trapped, the U.S. debt is nearing catastrophic levels, COVID is on the rise even with large amounts of vaccinated Americans, the border is overrun by illegals and President Joe Biden thinks it is a perfect time to relax.

According to the White House schedule, President Biden will be spending the long weekend at his vacation home in Rehoboth Beach, Delaware. The president doesn’t seem to care about any of the pending crisis’ considering his vacation time and sleep seems to be what is most important to him.

“Hey, guys? Those flights at Mazar-I-Sharif? They never took off. Those Americans/allies are still in Afghanistan and the State Dept says it’s “pulled all the levers” and the Taliban isn’t budging. The Americans can’t leave.”

Hey, guys? Those flights at Mazar-I-Sharif? They never took off. Those Americans/allies are still in Afghanistan and the State Dept says it’s “pulled all the levers” and the Taliban isn’t budging. The Americans can’t leave.

I’ve stayed on this story. It’s not going away. https://t.co/EB6szZTeg9

Biden, who continues to spread COVID-19 fear, just so happens to be spending the weekend in Delaware which is currently seeing a surge in COVID-19 cases.

…He will arrive in a Sussex County that is seeing a surge in Delta variant Covid-19 cases that, along with the fall of Afghanistan, have led to a decline in Biden’s approval rating.

Both of the county’s hospitals have postponed elective surgeries requiring an overnight stay due to the number of Covid-related cases, largely among the unvaccinated.

The Federal Aviation Administration has issued a temporary flight restriction over the area that begins at 12:30 p.m., Friday, Sept. 17, and runs through noon, Monday, Sept. 20. The restricted area covers air space from Dover to Ocean City, Md.

Biden purchased a house in North Shores, a community between Rehoboth Beach and Gordons Pond, in the summer of 2017.

The U.S. Coast Guard has recently established two new security zones in areas near Biden’s beach house. A notice advising the public of the zones was published Aug. 26 in the Federal Register, a daily journal of the federal government that, among other things, informs citizens of changes to regulations. U.S. Coast Guard Capt. Jonathan Theel, Captain of the Port, Delaware Bay, wrote the regulation notice Aug. 20. According to the public notice, the zones went into effect Aug. 26.

…Coming from Delaware Bay, the canal security zone begins approximately two-thirds of the way through the canal and lasts for about half a mile, ending just south of the entrance to the North Shores Marina. The zone for the ocean is a one-mile section of the North Shores beach that stretches 500 yards from the shoreline.

According to the notice, no vessel or person is permitted to enter either security zone without first obtaining permission from the Captain of the Port Delaware Bay or a designated representative.

…No stopping or anchoring will be allowed within the security zones, said the notice. At times, for limited duration, it is anticipated that vessels may be prohibited from entering the zone due to movement of people protected by the Secret Service. 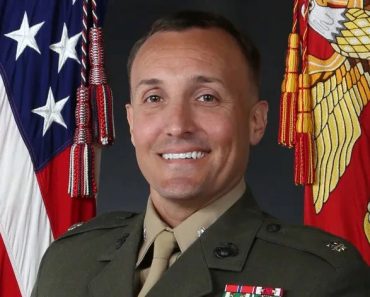 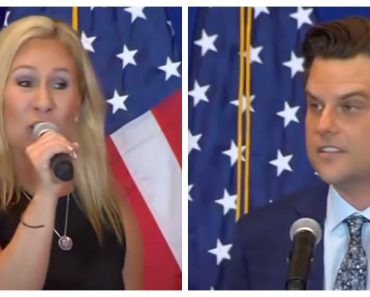