Home
Latest News
While the Middle-Class Shrank, Billionaires Grew Their Net Worth by $341 Billion
Prev Article Next Article
Share the Story :

Though the petty tyrant-created lockdowns took a wrecking ball to small businesses and the middle class, America’s oligarchs have done quite well.

In fact, during the course of the pandemic, during which thousands of small businesses were closed and middle-class lives ruined, billionaires increased their net worth by a collective $341 billion.

Of those top ten billionaires, seven are Americans. They are Elon Musk, Jeff Bezos, Bill Gates, Larry Page, Mark Zuckerberg, Sergey Brin, Steve Ballmer, Larry Elison, and Warren Buffett. And those seven were able to fill their coffers with even more cash, adding a massive $341 billion to their net worths.

While Elon came in first with an addition of about $121 billion to his net worth, the others still did quite well for themselves.

While some of that is certainly thanks to the great talents of the billionaires, with Musk, Bezos, and Zuckerberg all having created excellent companies, whatever their other flaws, some of the disparity is also due to darker facts.

The wealthiest, for example, pay a lower tax rate than their fellows. Similarly, corporatist, pro-Big Business policies, such as lockdown rules that shuttered small businesses while letting big box stores remain open, have added to the wealth of the wealthiest while grinding down the middle class. 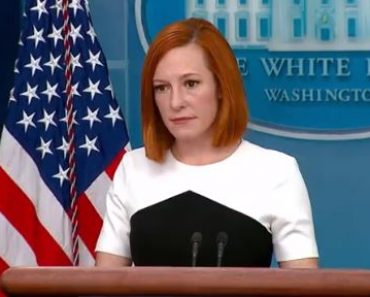 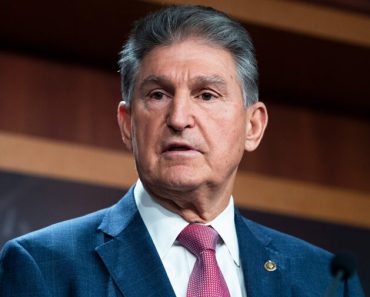 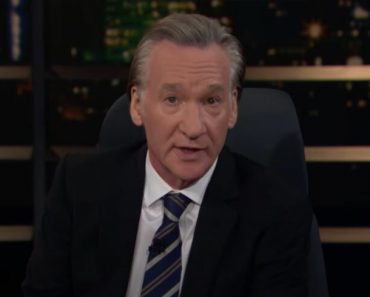