In fact, Nigel Farage, an outspoken critic of the EU and promoter of Brexit, recently did an interview with President Trump that’s a must-watch video for those that want to see one of the UK’s greatest conservative politicians speak with the man the reinvigorated the American conservative movement.

In the two-part interview, which first covers the 2020 election and then covers current events, President Trump makes a number of notable, interesting remarks on the problems of the present, the massive problems we saw with the 2020 election, and what the MAGA movement needs to do going forward

One of the more interesting parts of the interview in when Trump questions Biden’s decision to remove the bust of Winston Churchill, the great British Prime Minister that stared down the Third Reich, at one point alone in the struggle, and won a monumental victory for the free world. Trump had this to say about Biden’s cancellation of Churchill:

“Why would you do that with Winston Churchill and you’re trying to get along with your country…It’s such a token, but such an important token…No, I had it back for my entire time…It was there. I looked, he was very handsome.”

And though that was one of the more unexpected parts of the interview, it was far from Trump’s only attack on Biden’s administration. In fact, he criticized Biden for a number of disastrous decisions, including the retreat from Afghanistan and the rising cost of energy. Here’s what he said:

“If you look at what’s going on and Afghanistan with the withdrawal, which was, I think the most embarrassing moment in the history of our country.”

“You look at the cost of energy, we were energy independent and we no longer are.”

He remarked on other issues, including the tidal wave coming across the border, before concluding that:

“You look at so many different things, you and I could talk all day, and it’s a shame what’s happened to the United States.

And, finally, in a comment that will likely enliven the many Americans hoping he runs again, Trump had this to say when asked by Farage if he’d consider “going back into the hell” of electoral politics again:

“If you love the country you have no choice – it’s not a question.”

So, if his comments during the Farage interview accurately reflected his internal thoughts, Trump doesn’t just see the problems with the Brandon Administration and understand what went wrong in 2020. He’s also gearing up to step one more into the breach and defend his country from the ravages of leftist “governance.” 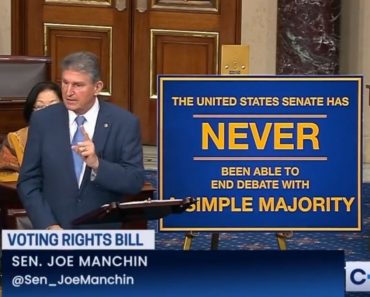 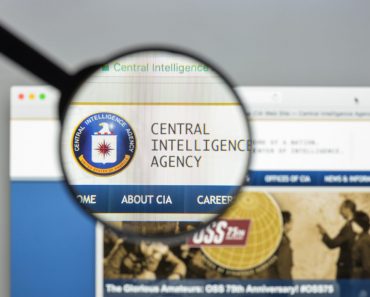