Home
Latest News
WATCH: Afghan Refugee Bemoans American Accommodations After Being Saved From Taliban; “Not As Good As We Expected”
Prev Article Next Article
Share the Story :

You’d think that being saved from the grips of certain death would be cause for celebration. However, for Ahmed Ahmadi, that isn’t the case.

Instead of being grateful to the United States for rescuing him from the Taliban (who is now hanging people from helicopters and murdering them with screwdrivers), Ahmadi says American that accommodations leave much to be desired.

As he lives in a tent with 70 other refugees, Ahmadi told the news anchor that “The situation here is not as good as we expected”.

“I think the problem with the situation here is that the US government was not really prepared,” Ahmadi continued. Prepared or not, the United States somehow managed to get him out of a deadly situation. A simple “thank you” would be nice.

Watch the interview below:

Instead of being fortunate to be on American soil, Ahmadi complained about the hygiene of the facilities and the lack of food. It’s understandable to want optimal living conditions, but shouldn’t he be grateful that he isn’t in Kabul, where they are literally murdering anyone who is not loyal to their cause? 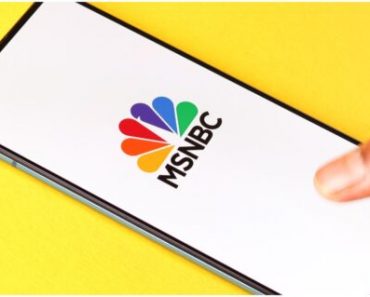