The US and Russia have been bickering for weeks now about Russian troops stationed near the Ukraine. What was first a pointless dispute about what probably weren’t invasion preparations has turned, because of needless threats and provocations, mainly from the Pantsuit Empire types, into a situation that could blow up and lead to World War III.

While the risk of war is bad enough, what’s worse is that Team Biden seems to be doing nothing to calm tensions and smooth over the needless dispute before it escalates to the point of no return.

Rather, they’re rattling the saber, both in words and actions.

“[Neptune Strike ’22] is designed to demonstrate NATO’s ability to integrate the high-end maritime strike capabilities of an aircraft carrier strike group to support the deterrence and defense of the alliance. The USS Harry S. Truman carrier strike group will be placed under NATO operational control and serve as the centerpiece for this long-planned activity that fosters NATO allies’ ability to cooperate and integrate effectively.”

He added “There was due consideration … given tensions right now, about our exercise posture. After all that consideration and discussion with our NATO allies, the decision was made to move ahead.”

They know it might increase tensions, but are doing it anyway. Under a stronger president that might signal American resolve and valor, a willingness to risk war if it meant defending our interests. Under Brandon, it looks like an unpopular president is risking war to distract the country from his (many) domestic failures.

The same applies to the report that Team Biden might soon send a few thousand troops to Ukraine. If they are sent and the Russians invade, even 5000 troops won’t stop the Russian armored fists roaring across the fields of Ukraine towards Minsky and Kyiv.

Rather, they’ll be faced with the choice of either retreating ignominiously or dying in a nation that’s not a US ally for no real strategic purpose. All their deaths will serve to do is draw the US into war.

Again, under a stronger president, such a move might signal resolve and willingness to fight. With a Reagan, a Trump, or a Kennedy in charge, thousands of troops sent abroad would mean that the US is prepared to send as many troops to fight and die as are necessary for a foreign policy objective to be met.

But under Brandon the Unpopular, it just looks like a situation of “the tail wagging the dog,” where American troops could be placed in a terrible position and die because an unpopular president wants to distract an unhappy populace. 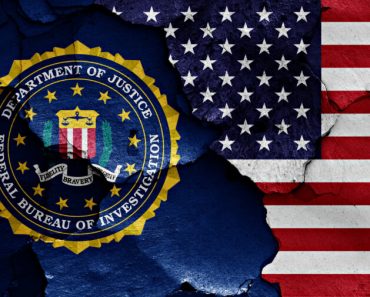 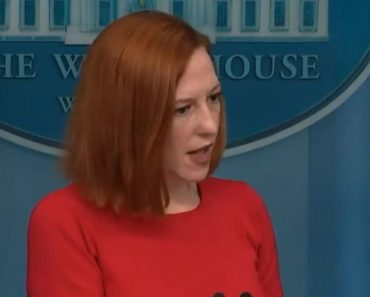