In what seems like rote reporting at this point, another vaccinated and boosted D.C. Establishment figure has tested positive for Covid. This time, Kamala Harris gets to take her turn thanking the wonderful performance of four shots for ensuring her bout with the virus is not as bad as it could have been.

Kirsten Allen, the press secretary for the Vice President, released this statement:

“Today, Vice President Harris tested positive for Covid-19 on rapid and PCR tests. She has exhibited no symptoms, will isolate and continue to work from the vice president’s residence.

She has not been a close contact to the President or First Lady due to their respective recent travel schedules. She will follow CDC guidelines and the advice of her physicians. The Vice President will return to the White House when she tests negative.”

Harris is not the first prominent politician or political-type to test positive in recent months.

In late March, for example, Jen Psaki tested positive for a second time. This was around the same time as Hillary Clinton. In early March, it was Barack Obama’s turn. (Somehow, he avoided illness after his huge birthday bash that saw another 100+ guests test positive). Before him, the nonagenarian Queen of England tested positive. She survived with little fanfare. Conveniently, Justin Trudeau tested positive for Covid right as the Freedom Convoy was making its way into Ottawa.

“Vice President Kamala Harris tested positive for Covid-19 on Tuesday after returning from a weeklong trip to California, the White House announced…

Contrast that with its hair-on-fair reporting in October of 2020 when then-President Dinald Trump announced he had tested positive. CNN wrote this at the time:

He is in a high-risk group simply by virtue of his age — he is 74 — and his weight. Trump is clinically obese, and obesity is a risk factor for a more severe form of the illness.

Based on his physical in April, CNN reported in June that President Trump weighed 244 pounds and is 6 feet 3 inches tall. That gives him a body mass index of 30.5, making him technically, if mildly, obese. Obesity triples the risk of hospitalization from Covid-19, according to the CDC. 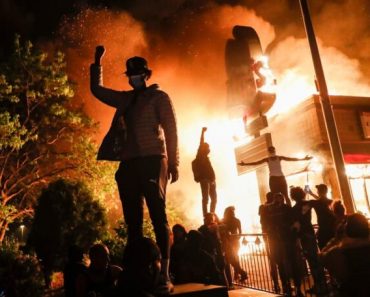 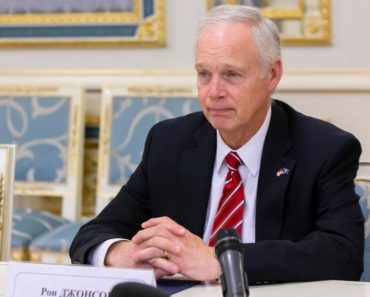