Former President Donald Trump railed at ABC News reporter Jonathan Karl who has claimed in a new book that Trump told Republican National Committee Chairwoman Ronna McDaniel he was going to leave the GOP and start a new party.

In his new book, “Betrayal: The Final Act of the Trump Show,” Karl makes the allegation, saying Trump told McDaniel that during his final day in office.

“It’s a totally made up and fabricated story, it’s Fake News. Jonathan Karl is a third-rate reporter working for ABC Non-News,” Trump said in a statement tweeted by spokeswoman Liz Harrington.

“ABC Non-News and 3rd rate reporter Jonathan Karl have been writing Fake News about me from the beginning of my political career. Just look at what has now been revealed about the Russia, Russia, Russia hoax. It was a made up and totally fabricated scam and…” Trump noted further before concluding: “The lamestream media knew it. It just never ends!”

Newsmax notes: “In his book, due out Nov. 16, Karl claims Trump only backed down after Republican leaders threatened to take actions that would have cost the former president millions of dollars,” adding: “Trump granted interviews to various authors writing books on him and his presidency. He said in July that doing so was ‘a total waste of time.’”

“It seems to me that meeting with authors of the ridiculous number of books being written about my very successful Administration, or me, is a total waste of time,” Trump said.

“These writers are often bad people who write whatever comes to their mind or fits their agenda. It has nothing to do with facts or reality,” added the 45th president.

Axios reported in June that Trump had granted at least 22 interviews for 17 different books since leaving office, with discussions mostly on the record for use when the books are published.

Among the items in “Peril,” written by Woodward and Costa, was the claim that Joint Chiefs of Staff Chairman Gen. Mark Milley wasn’t “going rogue” with his calls to his Chinese counterpart before and after the November 2020 election. 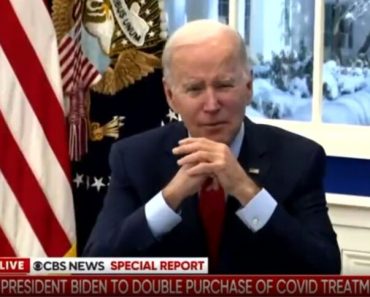 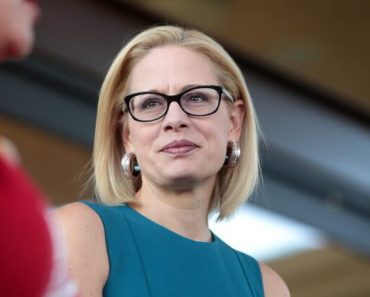