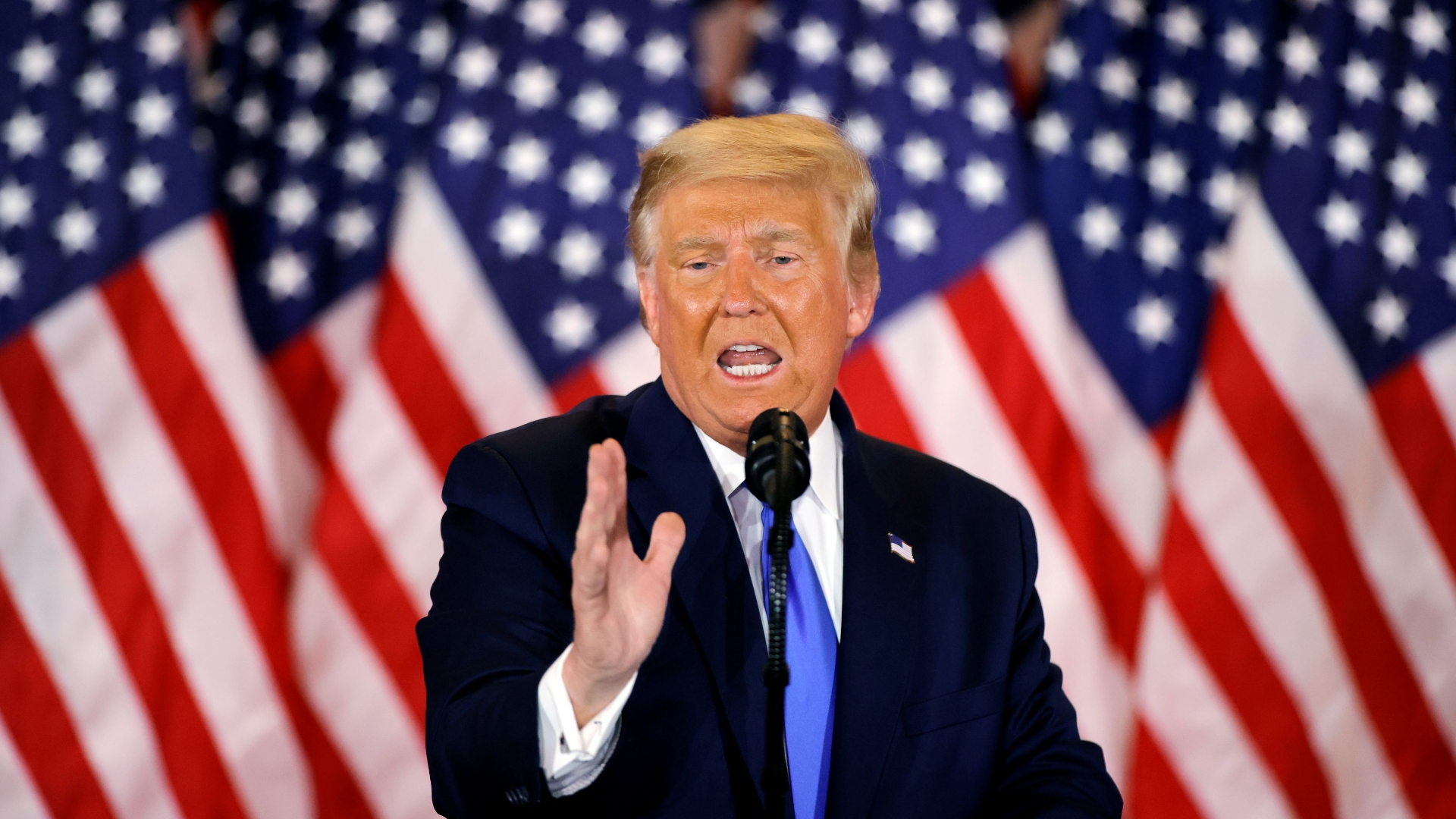 Former President Donald Trump issued a statement on Thursday in the aftermath of several high-profile election defeats of Democrats along with some near-misses as he discussed the country’s future.

“The Democrat politicians of this Country spend 99% of their time fighting Republicans and no time thinking about making our Country great,” Trump said in a statement released by his Save America PAC and tweeted by spokesperson Liz Harrington.

“The Democrat politicians of this Country spend 99% of their time fighting Republicans and no time thinking about making our Country great. If they would spend half of that energy fighting China, Russia, Iran and even the European Union, where… pic.twitter.com/Bp1caw9TBj

“If they would spend half of that energy fighting China, Russia, Iran and even the European Union, where the U.S. just dropped all tariffs, we would go back to greatness again. Instead, they are weak with everybody except conservatives. Our Country has become the laughingstock of the world!”

The former president then pivoted to reports that the Biden administration is considering payments to migrant families who were separated under the Trump administration amounting to $450,000 per person.

“These people are absolutely crazy, crazy,” he said. “Our country can’t sustain this.”

He went on to warn that Chinese President Xi Jinping will hold the Beijing Winter Olympics next year before he begins to increase threats on Taiwan.

The radio host then asked Trump about COVID-19 vaccines, and if he thought children ought to be vaccinated.

“I don’t think so,” he said. “They’re strong, their immune systems are strong, they’re not affected, like, especially older people that have some kind of a problem, whether it be diabetes or something. Those people I strongly recommend [getting vaccinated].”

“If [Youngkin] lost, they were going to blame me, and if he won, they’d say I did nothing,” Trump said.

“Without [my] endorsement, I will tell you, he would have received hundreds of thousands of fewer votes.” 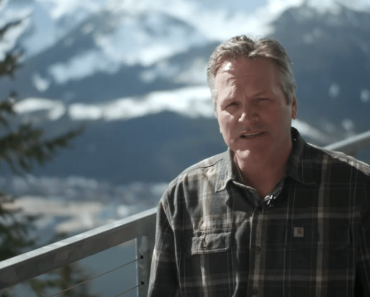 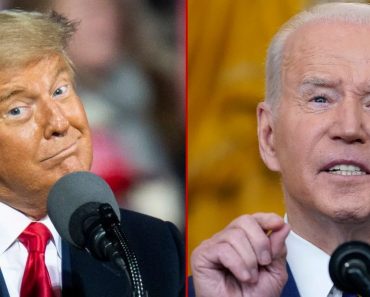