Former President Donald Trump issued a short statement after President Joe Biden delivered maybe one of the worst speeches in US history where he blamed Trump for his own disastrous withdraw from Afghanistan while defending his decision to go through with the United States’ abrupt removal from the region.

Trump made sure to punch back in a statement: “It’s not that we left Afghanistan. It’s the grossly incompetent way we left!” Biden is blaming everyone but himself for the horrifying situation in Afghanistan. In a statement on Monday, Biden blamed Trump for the utter disaster.

“When I came to office, I inherited a deal cut by my predecessor — which he invited the Taliban to discuss at Camp David on the eve of 9/11 of 2019—that left the Taliban in the strongest position militarily since 2001 and imposed a May 1, 2021 deadline on U.S. Forces,” Biden said. “Shortly before he left office, he also drew U.S. Forces down to a bare minimum of 2,500.”

On Monday morning, Trump issued a statement against Biden over his disastrous handling of the Afghanistan withdraw.

“First Joe Biden surrendered to COVID and it has come roaring back,” Trump said while referring to the COVID-19 Delta variant. “Then he surrendered to the Taliban, who has quickly overtaken Afghanistan and destroyed confidence in American power and influence.”

“The outcome in Afghanistan, including the withdrawal, would have been totally different if the Trump Administration had been in charge,” Trump continued. “Who or what will Joe Biden surrender to next? Someone should ask him, if they can find him.”

The former president issued a similar statement yesterday, blasting Biden for his total failure in Afghanistan.

“What Joe Biden has done with Afghanistan is legendary,” Trump said yesterday in calling for Biden’s resignation. “It will go down as one of the greatest defeats in American history!” Trump said. “It is time for Joe Biden to resign in disgrace for what he has allowed to happen to Afghanistan, along with the tremendous surge in COVID, the Border catastrophe, the destruction of energy independence, and our crippled economy.”

He also called Biden a “disgrace.”

Joe Biden gets it wrong every time on foreign policy, and many other issues. Everyone knew he couldn’t handle the pressure. Even Obama’s Secretary of Defense, Robert Gates, said as much. He ran out of Afghanistan instead of following the plan our Administration left for him — a plan that protected our people and our property, and ensured the Taliban would never dream of taking our Embassy or providing a base for new attacks against America. The withdrawal would be guided by facts on the ground.

After I took out ISIS, I established a credible deterrent. That deterrent is now gone. The Taliban no longer has fear or respect for America, or America’s power. What a disgrace it will be when the Taliban raises their flag over America’s Embassy in Kabul. This is complete failure through weakness, incompetence, and total strategic incoherence. 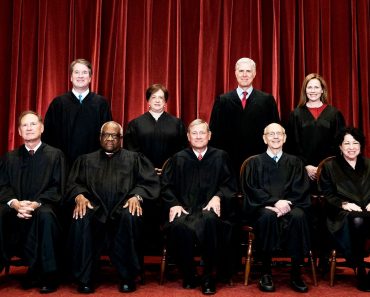 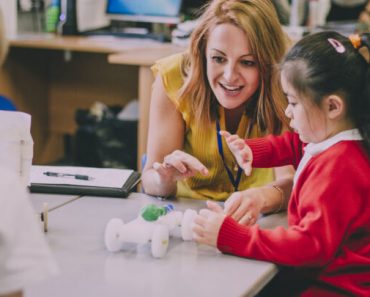