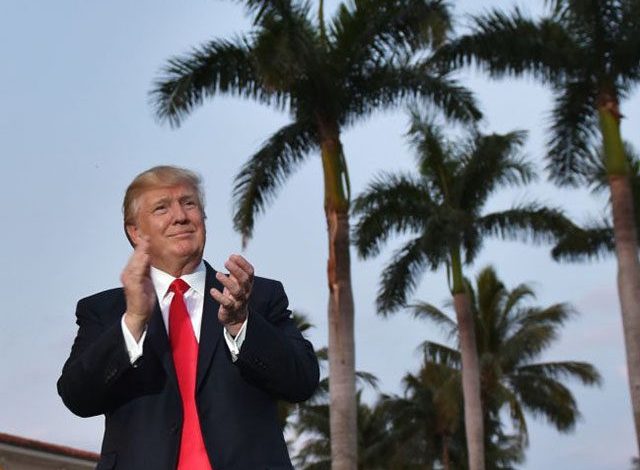 The former president has a few reasons to celebrate. This includes his second impeachment acquittal. Trump asserted that Democrats in Congress pursued the lousy “witch hunt” because about 75 million Americans supported his re-election. Simple as that.

“This has been yet another phase of the greatest witch hunt in the history of our Country,” Trump wrote. “No president has ever gone through anything like it.”

The Senate vote of 57-43 put an end to the trial. Democrats did not get the two-thirds majority threshold they needed to impeach Trump. A total of seven Republicans joined them in the effort to destroy the former President.

The new victory allows Trump to run for president at some point in the future. Nancy Pelosi and her Democrats tried to stop this.

Trump used the opportunity to make a hint on his future in politics.

“Our historic, patriotic and beautiful movement to Make America Great Again has only just begun,” he wrote. “In the months ahead I have much to share with you, and I look forward to continuing our incredible journey together to achieve American greatness for all of our people.”

According to Trump, it was a “sad commentary” that Pelosi’s Dems could riot, defame law enforcement, cheer on violence, and excuse rioters during the BLM protests while persecuting, blacklisting, canceling, and suppressing him and his loyal supporters.

Trump thanked Congress for standing for the Constitution. He also thanked Americans who offered their strong support in the protest. Democrats got their part, too.

“I also want to convey my gratitude to the millions of decent, hardworking, law-abiding, God-and-Country loving citizens who have bravely supported these important principles in these very difficult and challenging times,” he said.