What’s Brandon doing in the White House right now? According to former President Donald Trump, he is “taking orders from the Easter bunny” and “walking around somewhat bewildered.” Those comments came during Trump’s massive Ohio rally and are some of the funniest cracks he has made in a while. Watch him mercilessly mock Biden here:

As you can hear in the video, Trump sounded off on President Biden and his feeble brainpower with a vengeance during the speech, ripping him for his incompetence, insouciance, and inability to do anything well, particularly at a time when America’s enemies are acting up on the world stage. In Trump’s words:

“We have a president right now, sadly, who has absolutely no idea what the hell is happening. He’s shaking hands with the air. He’s walking around, somewhat bewildered. It’s no good, and he’s taking orders from the Easter Bunny.

“And he is doing all of this while [Vladimir] Putin does nothing but talk about nuclear weapons and destroying the world. We have our signals very crossed in our country. We have never had a situation like this.”

Indeed, though Putin isn’t so much destroying “the world” as one Eastern European oligarchy, Trump is mostly right on in his critique of Brandon the Imbecile: at a time when America’s enemies are running wild and tanks are rolling across a border in Europe for the first time in decades, America’s president is literally being ushered around by the Easter Bunny so that he doesn’t say anything too embarrassing. In case you somehow missed that hilarious but worrisome incident, here’s the video:

Why is the Easter Bunny directing the President of the United States 🥲🥲🥲🥲🥲🥲🥲🥲 pic.twitter.com/9bgXQJ6EXW

In the incident, Biden had started talking about Afghanistan and was saying things that didn’t make his regime look good, so the Easter Bunny had to jump in and stop him before he put his foot too far into his mouth.

But the Biden and the Bunny incident wasn’t all Trump talked about, or more accurately railed against, during his rally. He also savaged the leftists in the legislature that are persecuting him while simultaneously letting Bidenget away with letting a tidal wave of humanity rush across the border and leftist radicals in organizations like Antifa and BLM get away with burning down once beautiful and prosperous American city blocks, saying:

“There is no threat as dangerous to democracy as they are. Just look at the un-select committee of political hacks and what they’re doing to our country while radical-left murderers, rapists, and insurrectionists roam free: Nothing happens to them.”

Trump utterly savaged Biden during the rally, pointing out his many flaws and what the leftist regime is up to with the senile president at the helm. While the left will certainly try to claim that Biden is calm, cool, collected, and in control, Trump’s savage critiques of him strike a chord because, based on what we’ve seen, they seem so true. Say what you will about Trump, but he never would have let an Easter Bunny direct him around the White House. 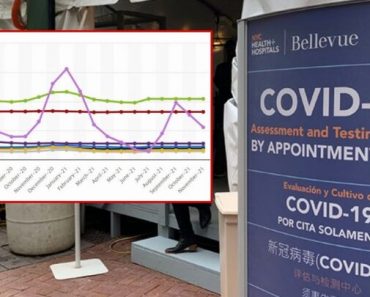 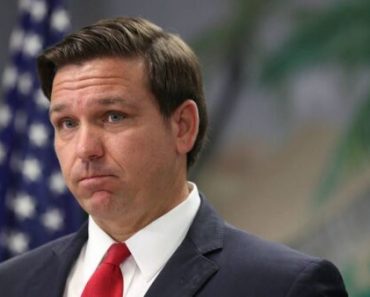 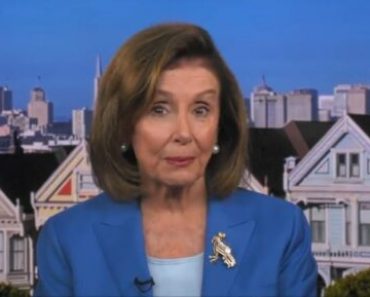