Former President Donald Trump has thrown his support behind a GOP candidate running to unseat Rep. Liz Cheney in next spring’s Republican primaries in Wyoming.

In a statement, Trump said he is backing Wyoming attorney Harriet Hageman, whom he said “is running against warmonger and disloyal Republican” Cheney.

“Harriet is a fourth-generation daughter of Wyoming, a very successful attorney, and has the support and respect of a truly great U.S. Senator, Wyoming’s own Cynthia Lummis,” Trump continued.

“Harriet Hageman adores the Great State of Wyoming, is strong on Crime and Borders, powerfully supports the Second Amendment, loves our Military and our Vets, and will fight for Election Integrity and Energy Independence (which [President Joe] Biden has already given up),” he added.

“Unlike RINO Liz Cheney, Harriet is all in for America First. Harriet has my Complete and Total Endorsement in replacing the Democrats number one provider of sound bites, Liz Cheney. Make America Great Again!” the former president concluded.

Trump has made no bones about his opposition to Cheney, who voted to impeach him earlier this year following the Jan. 6 riot which she claims he incited.

“The President of the United States summoned this mob, assembled the mob, and lit the flame of this attack,” Cheney said earlier this year following the Capitol breach.

Cheney, along with another anti-Trump Republican, Rep. Adam Kinzinger of Illinois, has also joined House Speaker Nancy Pelosi’s hand-picked Jan. 6 Committee to investigate the origins of the riot, which Republicans have panned as a politicized panel that is targeting the former president and his GOP allies in Congress.

In noting Trump’s endorsement of Hageman, Politico reported it will be a test of his ability to put candidates he backs across the finish line.

“Trump’s looming involvement in the primary will test his political power in the GOP like never before, as he seeks to punish the most high-profile House Republican to vote for his impeachment in January,” said the outlet.

“His allies and team not only encouraged Hageman to run against Cheney — they now are under pressure to clear the crowded primary field of other candidates who could split anti-Cheney sentiment, which would give the incumbent the chance to win her primary with only a plurality,” Politico added earlier this wek.

The site also noted that, as a “final step before officially announcing her campaign later this week, Hageman resigned Tuesday as one of Wyoming’s members of the Republican National Committee.”

“While I have thoroughly enjoyed my work as National Committeewoman, I will not be able to continue in that role at this time and am hereby submitting my resignation to be effective immediately,” she said.

“I have every intention of staying active in the Republican Party and in Republican politics, but will be doing so through different means,” Hageman added in her resignation letter, going on to note that the committee had punished Cheney for her vote against Trump.

“By censuring Rep. Liz Cheney we sent the strong message that we expect our elected officials to respect the views and values of the people who elected them. Accountability is key and I am proud of our party for demanding it,” she said. 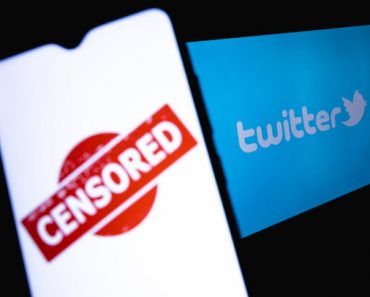 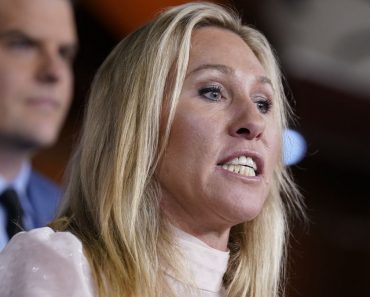