Home
Latest News
‘This is Not Saigon’: Afghanistan Crumbles Under Biden in the Most Humiliating U.S. Defeat Since Vietnam
Prev Article Next Article
Share the Story :

President Biden is on ‘vacation‘ as Afghanistan crumbles. The Commander-in-Chief is staying as far away from any cameras as humanly possible. It is probably all for the best.

Meanwhile, the Taliban have poured past the floodgates at the Afghan capitol of Kabul. Despite promising to give Americans time to evacuate diplomats and interpreters, the murderous group has overrun the city. Hamid Karzai International Airport is the only way out, and the Taliban are closing in.

The War in Afghanistan’s epitaph will come down to the old Santayana adage, “Those who cannot remember the past are condemned to repeat it.” Ever since Alexander the Great led his hardened army of Macedonians into this crossroads of the world, it has been the destiny of great powers to be denied lasting victory.

“May God keep you away from the venom of the cobra, the teeth of the tiger, and the revenge of the Afghans,” Alexander bitterly remarked.

The U.S. ignored the lesson provided by the Soviet Union, who also tasted humility after fighting a nine-year war against the Mujahideen. The rag-tag guerilla fighters were backed by an unlikely coalition of America, Iran, and China. It was a young extremist named Osama bin Laden who would cut his teeth in the sprawling conflict, learning how to fight the collapsing Soviet empire while exploiting the Americans’ blindness. When the Soviet army left in a stinging defeat that ushered in the futher collapse of Russian morale, it presaged ensuing systemwide collapse; bin Laden would then turn from the vanquished reds to the red, white, and blue. The dagger in America’s back would come in the form of 9/11.

The resulting quest for vengeance against bin Laden would become the lure for America to expend two decades worth of blood, sweat, and treasure trying to root out a determined enemy from the mountain shadows. Osama bin Laden was not even in Afghanistan when he was finally hunted down, but in neighboring Pakistan. History is full of tragic irony.

The cost to the nation comes down to nearly 2,500 military troops killed, along with almost 4,000 U.S. military contractors. The Afghan national military and police lost 66,000 of their own before the recent Taliban resurgence. The U.S. spent over $88 billion training an army of 350,000 to stand up to the brunt of the Taliban’s reprisals, which was a decisive factor in President Biden’s announcement in April to withdraw U.S. troops.

“They’ll continue to fight valiantly, on behalf of Afghans, at great cost,” Biden said at the time. They folded like a cheap camouflaged tent.

“Everyone just surrendered their guns and ran away,” a 25-year soldier named Rahimullah, who joined the army a year ago, told the Wall Street Journal.

Thus is the ignominious closing of a final chapter in a war eerily comparable to the last days of the Vietnam Conflict. The southeast Asian country itself has been the nemesis for Chinese expansionist aims for over a thousand years. The nation’s history of stubborn resistance goes back to the Battle of Bach Dang River in 938. The defeat put an end to the Southern Han dynasty’s 300-year reign of imperialist domination.

Vietnam would become the battleground for an ideologically driven proxy war pitting the United States against communist China and the Soviet Union during the Cold War. The Vietnamese civil war had begun in 1959, but the U.S. was drawn in after the Gulf of Tonkin incident in 1964. Lyndon Johnson would escalate American troop presence to nearly half a million troops overseas by the end of the 1960s.

But American fatigue with the war propelled massive civil protests. It was the villainized Richard Nixon who would begin the wind down in Vietnam, which was closed out by the forgettable Gerald Ford. History doesn’t always repeat itself, but if often rhymes.

As the Saigon embassy was being evacuated in 1975, the deputy chief of mission gave a poignant description of what it was like to abandon the nation to the North Vietnamese.

“We could see the lights of the North Vietnamese convoys approaching the city… The chopper was packed with the rest of the staff and remaining civilian guards…and it was utterly silent except for the rotors of the engine. I don’t think I said a word on the way out and I don’t think anybody else did. The prevailing emotion was tremendous sadness,” diplomat Wolfgang J. Lehmann said. 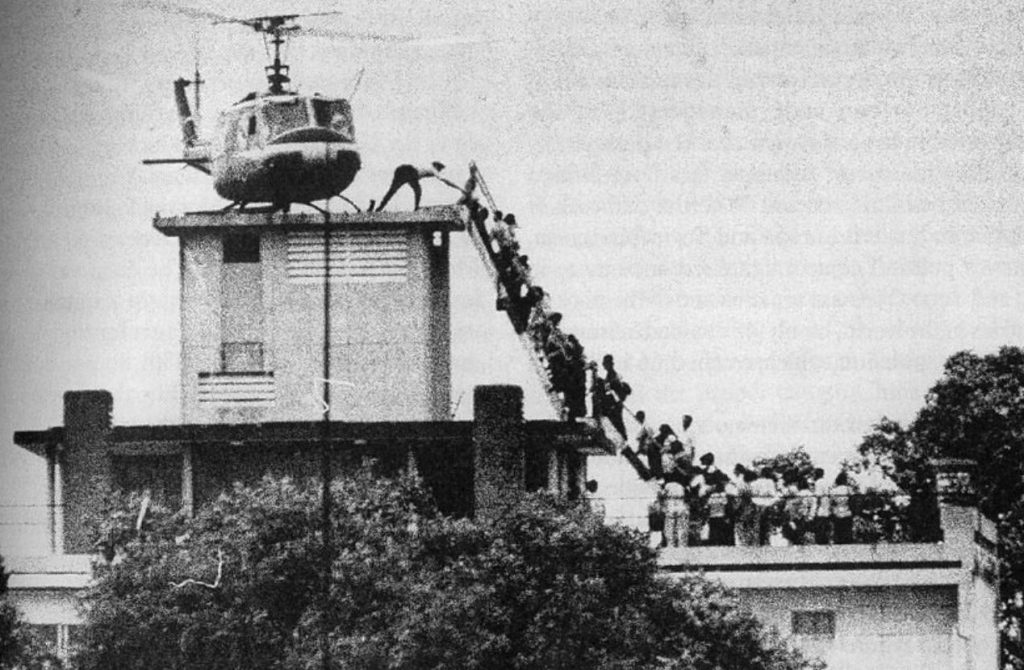 The haunting scenes coming out of war-torn Afghanistan, a desolate country ‘where empires go to die,’ are reminiscent of the close of the Vietnam Conflict. Nonetheless, the Biden administration has been in complete denial about the historical parallels.

Back in June, President Joe Biden tried to disavail himself of the Saigon analogy.

“There’s going to be no circumstance where you’ll see people being lifted off the roof of an embassy of the United States from Afghanistan,” he claimed.

“I do not see that unfolding,” Milley said. “I may be wrong, who knows, you can’t predict the future, but I don’t see Saigon 1975 in Afghanistan. The Taliban just aren’t the North Vietnamese Army. It’s not that kind of situation.”

General Milley is already infamous for his inexplicable focus on indoctrinating soldiers into politically correct dogma, rather than preparing them to fight and win wars. The general’s unjustifiably myopic statement is an indictment of the armed forces’ leadership, although no one can expect accountability under this Biden regime.

The State Department has been equally inept. The projection of abject denial as Afghanistan is collapsing leaves the impression of clueless diplomacy.

“We are reducing our civilian footprint to a core diplomatic presence,” State Department spokesman Ned Price said on Friday. “And what that means is that we are going to continue to have a diplomatic presence on the ground in Afghanistan. Our embassy remains open.”

This is an embassy that is soon to fall into the hands of the Taliban, much like the U.S. embassy fell in Tehran under Jimmy Carter, and the diplomatic compound in Benghazi fell under Barack Obama after his unauthorized invasion of Libya.

The Fall of Kabul will go down in history as every bit as lasting a humiliation as the Fall of Saigon. Secretary of State Tony Blinken, however, is insistent that this is not “Saigon,” and it is actually a case of ‘mission accomplished.’ 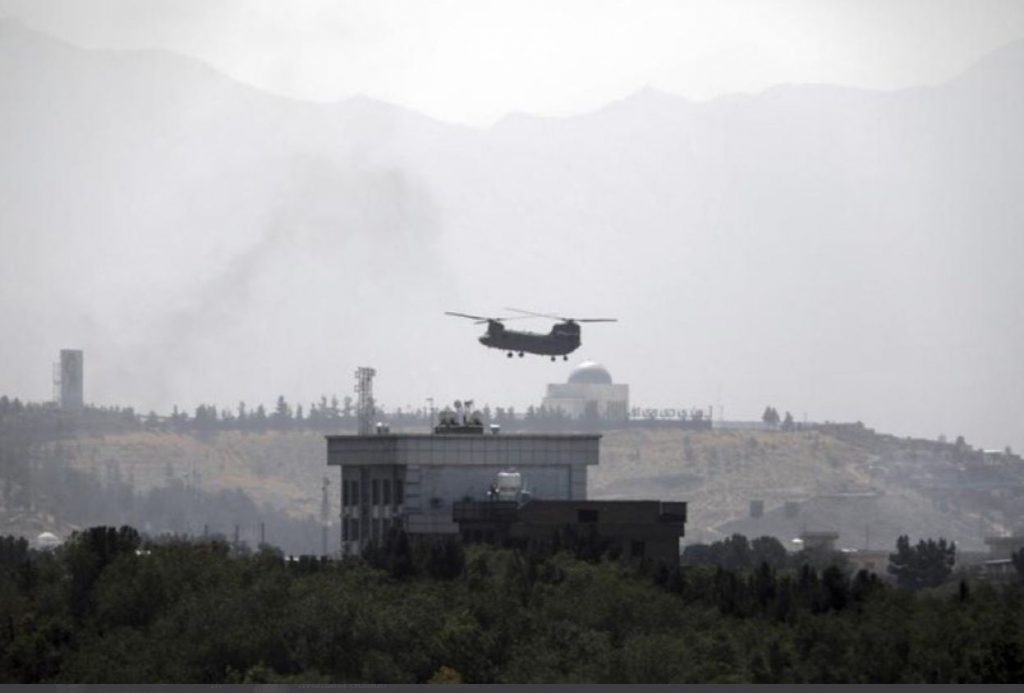 “Remember, this is not Saigon,” Blinken said on Sunday. “We went to Afghanistan 20 years ago with one mission. And that mission was to deal with the folks who attacked us on 9/11. We have succeeded in that mission.”

Blinken’s declaration of victory, however, fails to acknowledge the two decades of ‘nation-building,’ the billions spent training the Afghan army, and the thousands of Americans who died trying to protect now-defenseless civilians. Those civilians will bear the brunt of Biden’s folly in the form of countless unspeakable atrocities that defy the imagination.

If it were only as uncomplicated as getting revenge against the terrorists responsible for 9/11, however, we never should have been at war with Afghanistan to begin with. Then again, perhaps America will finally learn its lesson and cease trying to ‘democratize’ uncivilized nations; it has more than enough to worry about trying to preserve ‘democracy’ at home. 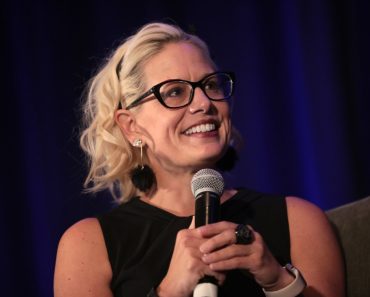 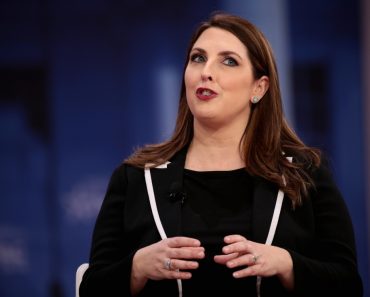 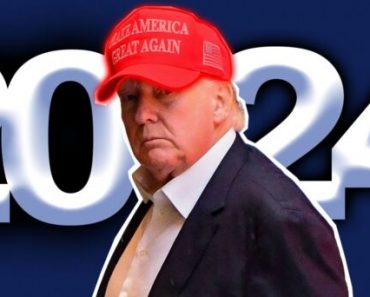