As Twitter cracks down on American dissidents, the Red Chinese are continuing their war on free speech, especially in Hong Kong.

There, journalism outlets that originally were able to report on the truth because of British governance and then the “one country, two systems” system are being targeted by the CCP, which crushed the last vestiges of liberty on the island while the world was distracted by Covid.

While some collapsed under the weight of the CCP immediately, as is understandable given the brutality of the communist regime, a brave few desperately clung to life in a bid to continue reporting on the truth even when doing so became dangerous.

But they couldn’t last forever, and the final one just closed its doors out of fear of the CCP and its speech-crushing thugs who brutalize and terrorize those deemed “seditious” by the state. As ZeroHedge reports:

Citing fears over the safety of its staff the online portal Citizen News over the weekend announced it will cease operations this coming Tuesday. Publishing continuously since 2017, Citizen News indicated in a statement that it will be forced to self-censor if it were to move forward. The company said it can no longer “fearlessly” report in the current environment without the potential of harm coming to its staff.

In a statement, Citizen News said “Regrettably, the rapid changes in society and worsening environment for media make us unable to achieve our goal fearlessly. Amid this crisis, we have to first make sure everyone on the boat is safe.”

Furthermore, the outlet’s chief editor, Daisy Li, said “If I am no longer confident enough to guide and lead my reporters, I must be responsible.”

So, while the closure of Citizen News is disappointing, as it represents one of the last bright lights of liberty being snuffed out in mainland China, it’s more than understandable, as China is the world’s largest jailer of journalists and communist prisons are hardly known for being survivable, as the death tolls of the Mao and Stalin regimes attest.

And the Chinese government, as can be expected of an authoritarian regime, is utterly unrepentant about the situation. Describing the Stand News raid, police said it was understandable because the outlet “stirred up hatred or contempt for the government and judiciary.”

“Don’t be biased. You know well how to report, how to be a responsible reporter, how to make a non-biased report to your readers. That’s all I can give you.” 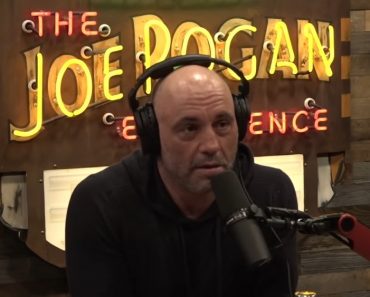