Home
Latest News
The DOJ is Told to Review Federal Charges for Kyle Rittenhouse After Jury Found Him ‘Not Guilty’ on All Counts
Prev Article Next Article
Share the Story :

The persecution of Kyle Rittenhouse continues. Even after a jury of his peers found the 18-year-old “not guilty” on all five counts in his high profile case, Democrat leaders are calling on the Department of Justice to intervene in the Rittenhouse case on “civil rights” grounds.

Biden earlier issued a statement indicating that he was “angry and concerned” about the not guilty verdict, but urged people to “express their views peacefully”:

“While the verdict in Kenosha will leave many Americans feeling angry and concerned, myself included, we must acknowledge that the jury has spoken. I ran on a promise to bring Americans together because I believe that what unites us is far greater than what divides us. I know that we’re not going to heal our country’s wounds overnight, but I remain steadfast in my commitment to do everything in my power to ensure that every American is treated equally, with fairness and dignity, under the law.”

“I urge everyone to express their views peacefully, consistent with the rule of law. Violence and destruction of property have no place in our democracy. The White House and federal authorities have been in contact with Governor [Tony] Evers’ office to prepare for any outcome in this case, and I have spoken with the governor this afternoon and offered support and any assistance needed to ensure public safety.”

The unpresidential statement is sending mixed messages to Americans and to the radical mob gathered in Kenosha, Wisconsin ready to riot at a moment’s notice. Vice President Kamala Harris’s statement was even more incendiary:

.@VP Harris: “The verdict really speaks for itself. As many of you know, I spent a majority of my career working to make the justice system more equitable, and clearly there is a lot more work to do.” pic.twitter.com/GTl72a2Ddc

“The verdict really speaks for itself,” Harris said. “As many of you know, I spent a majority of my career working to make the justice system more equitable, and clearly there is a lot more work to do.”

Kamala Harris actually spent her time as California District Attorney locking people up for victimless crimes that she herself had committed. 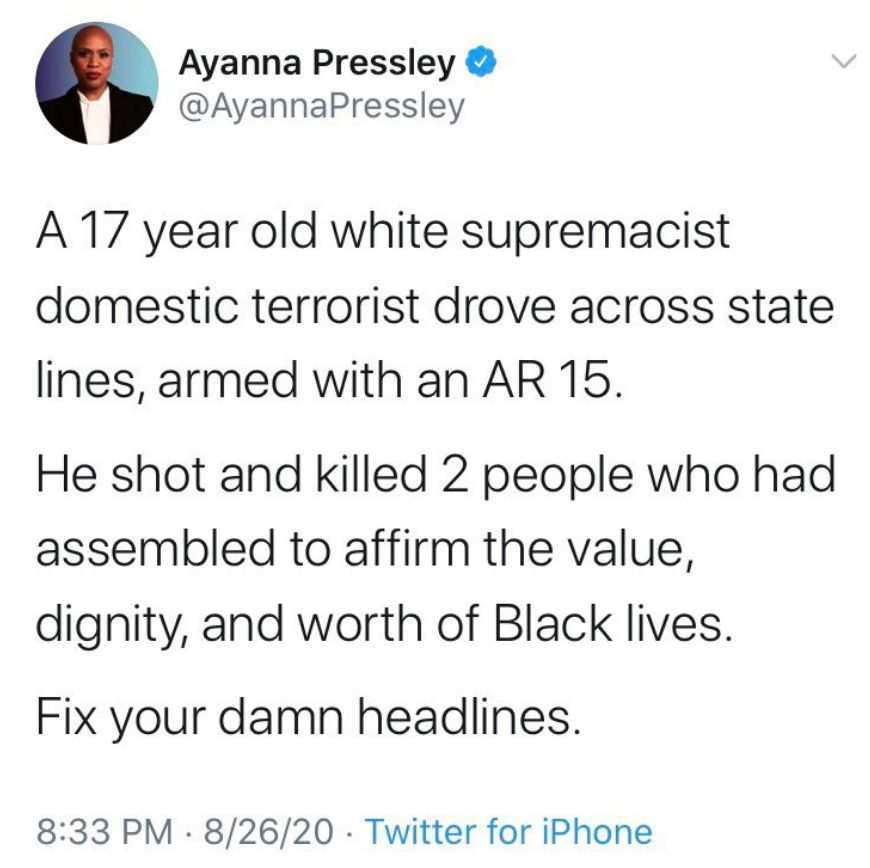 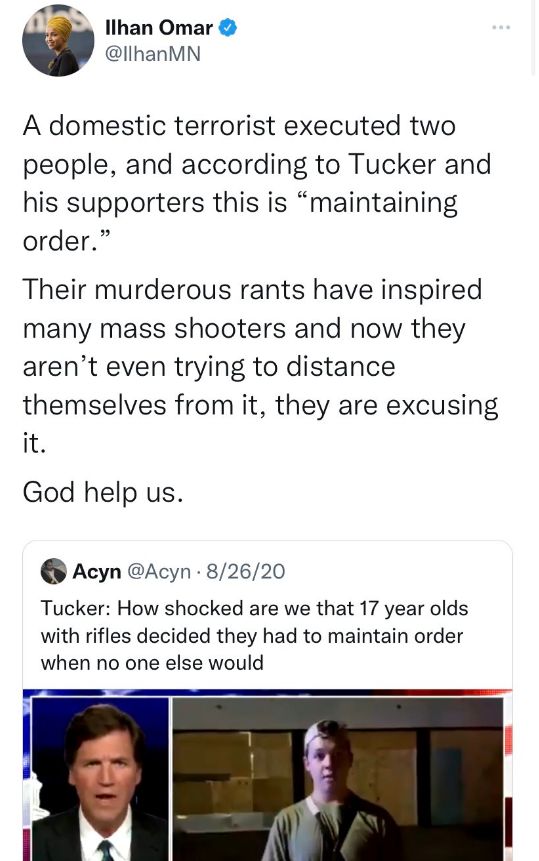 The Department of Justice is an entirely corrupt body that is not above persecuting a young man who was just exonerated by a jury of his peers. Former President Obama similarly called on his Attorney General Eric Holder to investigate Officer Darren Wilson after he was cleared of wrongdoing in the Michael Brown shooting case in Ferguson, Missouri in 2014.

It is now 2021 and the Democratic Party is still pushing for race riots — even in cases of clear defense where the so-called victims are white criminals, including a violent pedophile.

Kyle Rittenhouse isn’t guilty of anything the Democrats accuse him of and the radical left simply cannot stand that fact. If the Democrats have to make up bogus “civil rights” violations to further defame the young man, no one should put anything past them. 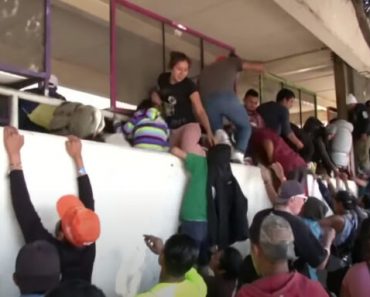