Say what you want about him but DeeeeJaaaay Khaaaaled has a solid twenty million fans viewing his Snapchat stories. The entrepreneurial element of hip-hop has driven some ? players in the game (Diddy, Jay-Z, Rick Rubin, 50-Cent, Sylvia Robinson) to diversify and build their brand as a separate entity to the music. Khaled has managed to essentially become the face of Snapchat, with motivational rants that have me switching between laughing-with and laughing-at him. He invites his fans to “walk with me on the path to success” giving us tips on how to win at life, live and direct from his shower, pedicure appointments and gym sessions. The best thing I’ve ever saw was his jet ski fail that had him lost at sea in the dark and he was Snapchatting fans every glide of the way. I can’t tell if he truly believes in the trash he talks but it’s entertaining as hell. 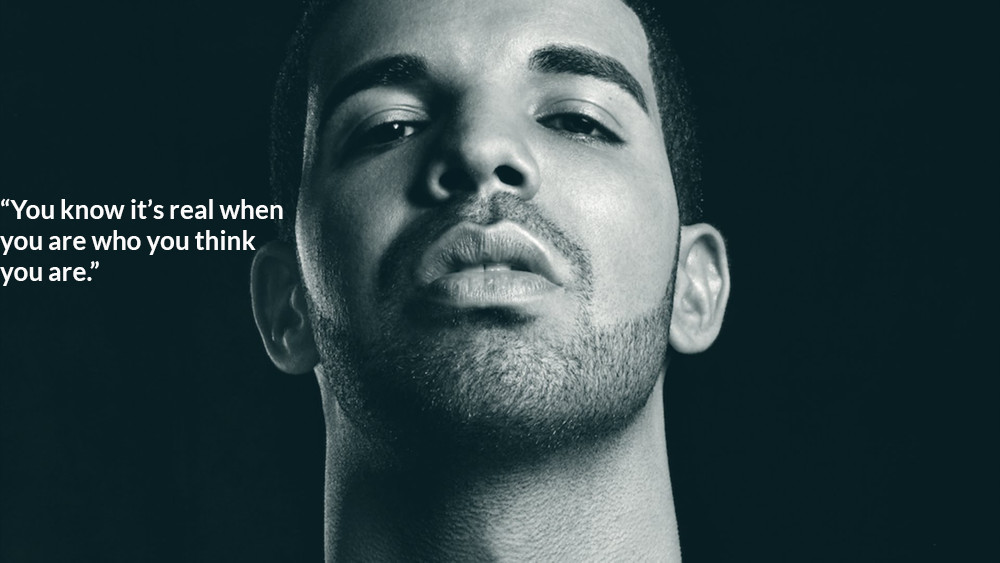 Over the years, Aubrey Drake Graham has been given a lot of stick for being too emotional, too sensitive and generally too into his feelings. I don’t think it’s fair to penalise the guy for getting things off his chest. Each to their own, init. But I want to go through some of the less impressive lyrics that he delivers on his tracks like they are gospel. Here are some of his most fake-deep lyrics:

‘Doing is one thing/ Doing it right is a whole different story’ – ‘Preach’ ft. PartyNextDoor

He’s gone on a journey, that’s for sure. Starting out as a gassed 20-year-old, releasing his own mixtapes back in 2006 from his humble beginnings in Canada, having to establish his own identity as a black biracial Jew in hip-hop alongside the Young Money crew. He’s now living the life and exhibiting the image of an equally gassed roadman from south London, repping his current label (BBK) so hard, that he got it tatted so we know it’s real.

1 2 3 4Next
Prev Article Next Article