The ongoing situation in Afghanistan continues to get worse.

According to newly released video footage, the Taliban is shooting people trying to enter or leave the Kabul airport as evacuations are underway.

“JUST IN – Taliban shooting at people trying to enter or leave #Kabul airport. Not clear from the video,” Disclose.tv reported on Twitter with a video of a man getting shot at.

JUST IN – Taliban shooting at people trying to enter or leave #Kabul airport. Not clear from the video.pic.twitter.com/9FXlnLEl2c

They also showed the total chaos at the airport. Shots can be heard in the following video:

NEW – Chaotic scenes on the tarmac at #Kabul airport.pic.twitter.com/8mc4FjTsQ9

The Kabul airport fiasco will go down as one of Biden’s biggest failures as president.

Shocking and upsetting footage out of Kabul airport in Afghanistan shows multiple people falling to their death as they tried fleeing the country of Afghanistan by hanging on the side of a US cargo plane.

The jaw dropping footage comes after President Joe Biden refused to listen to his military generals and conducted a full and abrupt withdraw of US troops from Afghanistan. The announcement left the Afghan military defenseless as the Taliban quickly gained control of the country.

The airport is in chaos.

Exclusive- A clear video (from other angle) of men falling from C-17. They were Clinging to some parts of the plane that took off from Kabul airport today. #Talibans #Afghanistan #Afghanishtan pic.twitter.com/CMNW5ngqrK

BREAKING Two people fell from the landing gear of a USAF C-17 taking off from Kabul this morning according to Aśvaka – آسواکا News Agency https://t.co/R5ZEEh4TWo pic.twitter.com/IdFbupvG8P

Event that unfolded before takeoff:

NOW – Desperate Afghan civilians clung to the landing gear of a US transport plane as it took off from #Kabul airport, at least 3 plunged to their deaths.pic.twitter.com/N5DbWGGjwI

The situation at the Kabul airport took a turn for the worse after U.S. troops shot and killed two armed men at Kabul’s Karzai International Airport as the evacuation took a screeching halt. 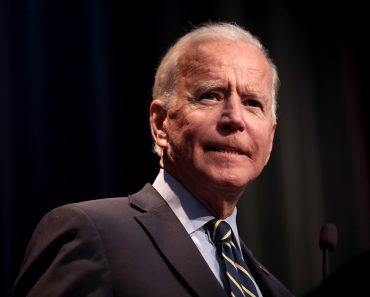