In the botched Afghanistan withdrawal, Americans and billions of dollars of military equipment was left behind, and Chinese Military Aircraft were reported to be landing at the Bagram Airbase: Daily Mail

China is now Africa’s biggest trade partner, with Sino-African trade topping $200 billion per year. According to McKinsey, over 10,000 Chinese-owned firms are currently operating throughout the African continent, and the value of Chinese business there since 2005 amounts to more than $2 trillion, with $300 billion in investment currently on the table. Africa has also eclipsed Asia as the largest market for China’s overseas construction contracts.

According to some reports, Chinese IP theft has cost the United States $225 billion to $600 billion a year.

The recent revelation that China has tested two hypersonic glide missiles has rocked the American national security establishment. According to Bloomberg, Chairman of the Joint Chiefs of Staff General Mark Milley suggested that the tests approached a “Sputnik moment,” harkening back to the Soviet launch of the first Earth satellite, which also proved the capability of delivering a nuclear warhead anywhere on Earth with a ballistic missile.

Lawmakers in Tajikistan announced on Wednesday that China would build a new military base on the nation’s border with Afghanistan worth $10 million.

The Tajik officials claimed the base would belong to Tajikistan, not China, and house Tajik troops, though China would build and fund the venture.

Tajikistan has endured some of the most severe repercussions of the Taliban jihadist group’s seizure of Afghanistan in the past year, including a flood of hundreds of Afghan soldiers fleeing the country this summer as the federal government collapsed. Tajikistan held its largest-ever military exercises this year shortly before the Taliban prompted former Afghan President Ashraf Ghani to flee the country.

While Tajikistan has expressed alarm at the rise of the Taliban, the Communist Party of China has extended support to the terrorist organization. Foreign Minister Wang Yi met with senior Taliban officials on Monday and agreed to a variety of trade deals allowing the jihadists to export marble, pistachios, and other native goods into the Chinese market.

No nation, including Tajikistan and China, has recognized the Taliban officially as the formal government of Afghanistan.

The lower chamber of Tajikistan’s parliament confirmed on Wednesday that the Chinese Ministry of Public Security would “construct and outfit the facility for Tajikistan’s special rapid deployment police unit” on the Tajik-Afghan border,” the Tajik news network Asia Plus reported. The official confirming the project, First Deputy Minister of Internal Affairs Abdurahmon Alamshozoda, admitted that Tajikistan would not have control of the site until China completed the “outfitting” of the military base, but emphasized that it would be a Tajik, and not Chinese, outpost once completed.

Another lawmaker, Tolibkhon Azimzoda, said on Wednesday that the two countries agreed on moving forward with the project “amid the Taliban’s takeover of Afghanistan and growing security threats along the country’s border.”

China has only one publically confirmed permanent military base abroad in the eastern African nation of Djibouti. For years, however, reports have suggested that the People’s Liberation Army (PLA) has maintained a presence in Tajikistan. RFE/RL reported this week that it had seen a communique between the two countries in which “the Tajik government has offered to transfer full control of a preexisting Chinese military base in the country to Beijing and waive any future rent in exchange for military aid from China.” 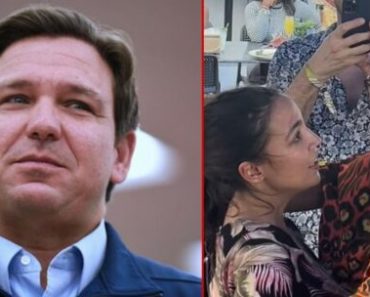 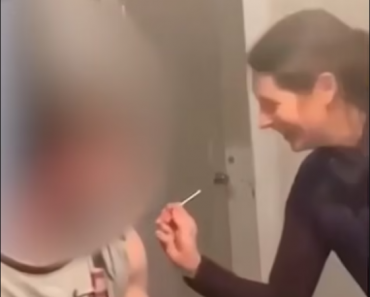