On Monday, West Virginia Senator Joe Manchin stunned Democrats by announcing that he will not support the new multi-trillion dollar spending bill unless more clarity is given. Manchin wants to know the lasting effects that the bill will have on the nations debt, which other Democrats simply don’t care about.

“I for one won’t support a multi-trillion dollars bill without greater clarity, about why Congress chooses to ignore the serious effects of inflation and debt that have on our economy and existing government programs,” Manchin said at a press conference.

“For example, how can I in good conscience vote for a bill that proposes massive expansion to social programs when vital programs like Social Security and Medicare face insolvency and benefits could start being reduced as soon as 2026 and Medicare in 2033, and Social Security. How does that make sense? I don’t think it does. Meanwhile, elected leaders continue to ignore exploding inflation, that our national debt continues to grow and interest payments on debt will start to rapidly increase when the Fed has to start raising interest rates to try to slow down this runaway inflation,” he added.

“With the factors in mind, and all of these factors that we’ve spoken about, I’ve worked in good faith for months with all of my colleagues to find a middle ground on a fiscally — and I repeat that — a fiscally responsible piece of legislation that fixes the flaws of the 2017 Trump tax bill, that I thought was weighted far, far too far for the high end earners,” he continued.

“And the needs of American families and children. However, as more of the real details outlining the basic framework are released, what I see are shell games, budget gimmicks that make the real cost of the so-called $1.75 trillion bill estimated to be almost twice that amount if the full time is run out, if you extended it permanently, and that we haven’t even spoken about. This is a recipe for economic crisis. None of us should ever misrepresent to the American people what the real cost of legislation is. While I’ve worked hard to find a path to compromise, it’s obvious compromise is not good enough for a lot of my colleagues in Congress. It is all or nothing, and their position doesn’t seem to change unless we agree to everything. Enough is enough,” Manchin concluded.

What is your reaction to Manchin’s stance? Comment below… 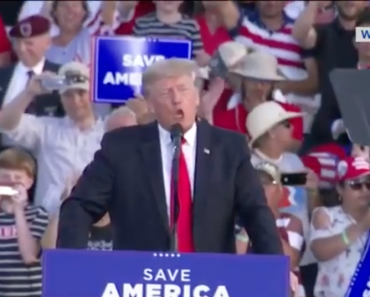 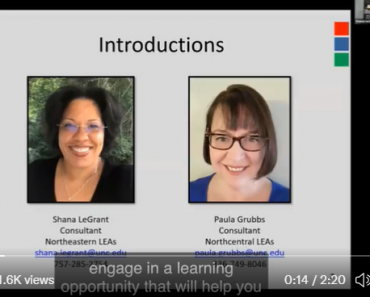 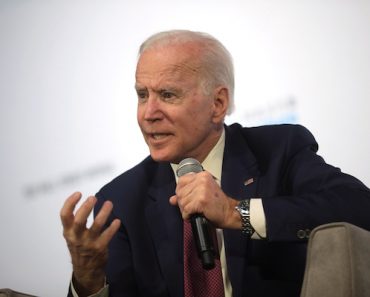