These so-called “sanctuary country” orders are directives by top officials in the Department of Homeland Security (DHS) and Immigration and Customs Enforcement (ICE).

The new guidance from acting ICE Director Tae Johnson instructed agents to not pursue illegal aliens for arrest and deportation until they have been convicted of aggravated felonies against Americans — crimes such as rape, murder, child pornography, sexual abuse of a minor, trafficking firearms, and theft.

If ICE agents try to arrest an illegal alien who is not a convicted aggravated felon, or a known or suspected terrorist or gang member, they must first get approval through an overwhelmed and inefficient chain of command process in which a field director or a special agent in charge has to give the green light, or it’s a no go.

The sequence of court decisions.

In August, Judge Drew Tipton of the U.S. District Court for the Southern District of Texas issued a preliminary injunction blocking the sanctuary country orders following a lawsuit from the states of Texas and Louisiana.

However, a three-judge panel stayed Tipton’s ruling the following month, saying that “eliminating DHS’s ability to prioritize removals poses a number of practical problems given its limited resources.”

Now a majority of the 16-judge Fifth Circuit has voted to vacate the three-judge panel’s decision and for all of them to hear the case together in what is called an en banc rehearing.

Hearing cases en banc allows the full circuit court to overturn a decision reached by a three-judge panel. Due to the decreasing probability of U.S. Supreme Court intervention, the circuit court is often the court of last resort in the ordinary life of a case, thereby amplifying the importance of en banc review. 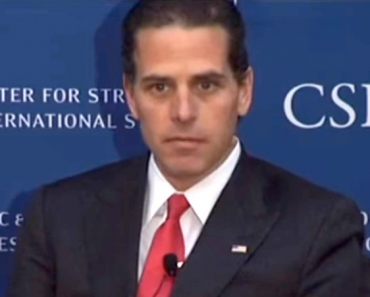 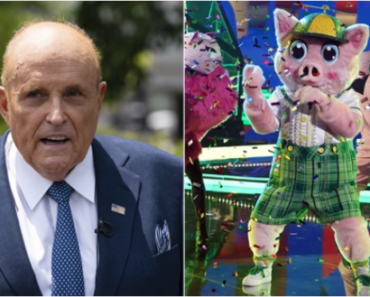