The Golden State has some of the toughest gun laws in the Union, including universal background checks and an “assault weapons” ban since the 1990s.

The problem is a majority of California’s cultural and judicial policies have encouraged illegal immigration and government dependence.

Out of these, a growing criminal population has now exceeded the ability of some local police departments to provide timely protection for law-abiding citizens.

The Los Angeles Police Department (LAPD) tweeted a release Tuesday advising city residents to “cooperate and comply” when being robbed.

Due to an increase in violent street robberies, Robbery-Homicide Division has become aware of an ongoing crime trend of follow-home robberies. Suspects have been locating victims in Los Angeles, following them, and then committing the robberies as the victim arrives home or at their business….These crimes have occurred throughout the City of Los Angles as well as neighboring cities. Different suspects have been identified and arrested for these types of crimes.

We are sharing this community alert in an effort to increase awareness of a series of robberies occurring in the City of Los Angeles. pic.twitter.com/mE5vVfCZZo

LAPD then uses the release to outline seven points conveying the department’s advice for what city residents ought to do in response to the robberies.

Point five actually asks the victims to be good citizens, “If you are being robbed, do not resist the robbery suspects; cooperate and comply with their demands. Be good citizens.”

In addition to the universal background checks and an “assault weapons”, the state limits the number of guns law-abiding citizens can buy each month, requires law-abiding citizens to show “good cause” in order to be approved for a concealed carry permit, bans campus carry for self-defense, bans K-12 teachers from having guns for classroom defense, has a ten-day waiting period on gun purchases, has gun registration requirements for law-abiding citizens, has a red flag law, and the state also has a ban on “high-capacity” magazines.

The California legislature has targeted ammunition too. These laws include background checks for ammunition purchases that must be sold by in-state ammunition dealers approved by the state.

This article explains why law-abiding citizens are leaving California in record numbers. My family and I are joining the exodus, leaving in 2022. 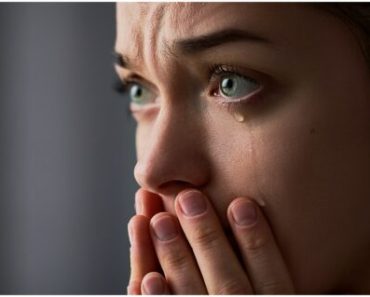