During his 2020 presidential campaign, Joe Biden rarely left his Delaware basement. Instead of campaigning, he relied on Silicon Valley and the corporate news media to attack President Trump 24 hours a day.

The problem for the Biden team is Joe’s poor performance in office. As a result of the Afghanistan withdrawal debacle, massive inflation, and skyrocketing crime, ETC., only 16 percent of American adults in the latest NPR/Marist poll strongly approve of President Biden’s job performance.

In addition, Americans don’t feel the direct payments or expanded child tax credits doled out earlier this year helped them much, and they don’t see Democrats’ signature legislation as addressing their top economic concern — inflation.

Biden’s support with independents is collapsing. Only 10 percent of independents strongly approve of the president’s performance, while a whopping 38 percent strongly disapprove — a 28 point difference.

The poll sampled 1,172 adults from November 30 through December 6. The margin of error is 3.8 percentage points. 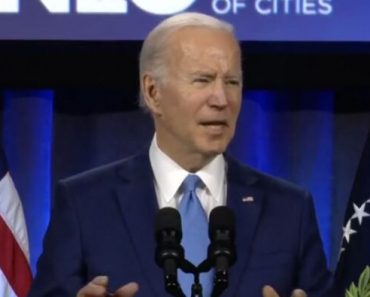 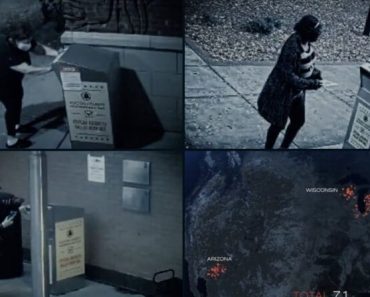