President Joe Biden’s approval rating continues to drop as voters grow increasingly dissatisfied with his handling of key issues, according to the results of a new poll.

Biden’s approval rating dropped to a new low of 33%, according to a Quinnipiac University poll released Wednesday, with 53% of Americans saying they disapprove of the president’s performance. The rating is down 3% since November 2021, when Biden held a 36% approval rating.

Voters were critical of Biden’s handling of key issues, including the economy, the COVID-19 pandemic and foreign policy.

Just 34% of Americans said they approve of Biden’s handling of the economy, with 57% saying they disapprove. The results follow several months of increasing inflation, with the Consumer Price Index currently rising at its highest rate in 40 years.

Biden’s handling of foreign policy received similar levels of disapproval, with only 35% saying they approve of his performance on the issue. The Biden administration received harsh criticism for its withdrawal from Afghanistan in August that left hundreds of Americans stranded.

Biden fared slightly better on COVID-19, with 39% of Americans saying they approve of his response to the virus, though 55% said they disapprove.

Americans also viewed Biden as polarizing: 49% said Biden is dividing the United States, and 42% said they view the president as unifying the country.

According to an I&I/TIPP poll in early December, for instance, barely one-third of Democrat respondents want Biden to run for reelection.

The survey asked respondents, “Who do you want to see run for president on the Democratic ticket in 2024?”

Even among Democrats, specifically, Biden fails to see overwhelming support, as only 37 percent say they want to see him run again on the Democrat ticket in the next presidential election cycle. Another 16 percent of Democrats chose Harris, and 13 percent, overall, remain unsure.

37 percent of independents say they are “not sure” who they want to see run on the Democrat ticket, but only eight percent say it should be Biden.

According to a newly released CIVIQS rolling job approval average earlier this month, Biden is down just 35 percent. 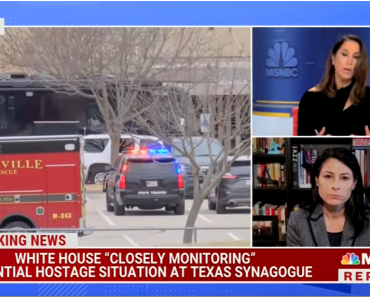