State school boards are leaving the National School Board Association (NSBA) in droves and for good reason. One will remember, the NSBA was the organization that wrote the now infamous letter to the Department of Justice categorizing concerned parents as “domestic terrorists.”

One may also recall the absolutely amazing shellacking Attorney General Merrick Garland received by members of Congress over the aforementioned letter, a letter Garland stated he had not known much about at all. But that doesn’t seem to be the case.

A report by the New York Post details a memorandum acquired and leaked by Parents Defending Education. The NSBA memo dated October 12 stated that the White House was “actively engaged” with them prior to the letter calling parents terrorists. One meeting occurred on September 14—weeks before the letter, which was sent on September 29. Additionally, it states that they were actively engaged with other entities within the government, such as the “Department of Justice, Department of Homeland Security, Department of Education, Surgeon General, and other federal agencies on pandemic related issues.”

Wait a minute … the NSBA was “actively engaged” with the Justice Dept BEFORE it sent its disgraceful letter calling parents terrorists? That’s not what Merrick Garland told Congress https://t.co/V5xTO84IhU

AG Garland lied to Congress and the American people when he said he had no knowledge of the letter or the contents therein. Either that or he is completely unaware of what his DOJ is up to or too incompetent for the position he currently holds. The latter two characterizations are entirely possible—the entire administration seems to be a loose gathering of morons, imbeciles, idiots, and troglodytes. Biden himself is a perfect exemplar of the administration’s incompetence.

All of this activity should raise serious concerns for parents and citizens of the United States in general, as multiple agencies and organizations mobilize to target law-abiding citizens. This is the behavior of a tyrannical dictatorship, not a democratic republic. And the United States government should not be allowed to slide after effectively targeting citizens the present administration considers political opponents. 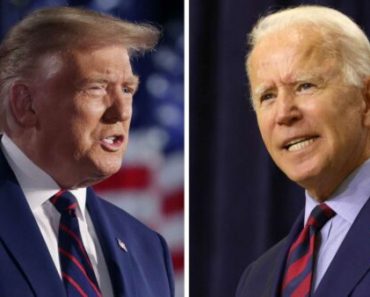 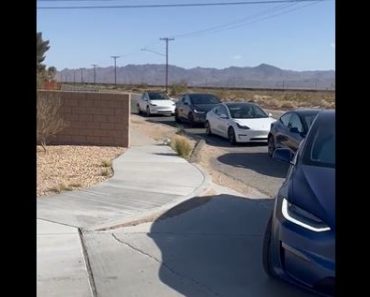 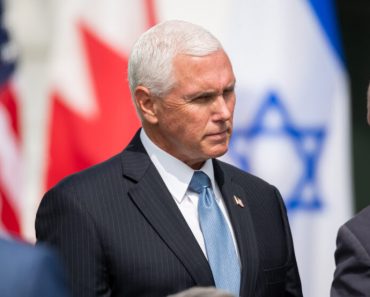