On December 15th, 2021, a bill largely expected to pass in both the House and the Senate was blocked by Oregon’s Ron Wyden (D). The bill in question “would require companies that import products from factories in the Xinjiang province of China to provide “clear and convincing evidence” to U.S. customs authorities that the products had no ties to forced labor.

Even President Joe Biden promised he would happily sign the bill once it came to his desk. He said through White House Press Secretary Jen Psaki that doing so would “ensure global supply chains are free of forced labor.”

There’s absolutely no bad optics on this bill. It’s one of the few bills that unites Republicans, Independents, and Democrats within nearly every chamber our government. Slavery = bad. There’s really no other way to look at it.

But alas, one Democrat claimed that he would not support a Forced Labor Bill. You’d think he’d have a good reason, but he doesn’t. Even from the standpoint of trying to twist someone’s arm into giving you what you want, this was a bad call for the Wyden.

Wyden explained Wednesday that he would object to the legislation until Congress approved an extension of the child tax credit, a social spending program which no Senate Republican supports. Democratic Sen. Joe Manchin has also pushed back on the program’s inclusion in Biden’s budget bill making its way through Congress.

Essentially, Ron Wyden has decided that maintaining a child tax credit is more important than ending business with Xinjiang Province in China. One more time, because I can’t really wrap my head around this ludicrous decision on the part of the Oregon Democrat.

Ron Wyden wants to blackmail the government into providing a child tax credit or he won’t do his part to end or boycott slavery.

Senator Rubio asked for the passage in the first video below and when it failed, he demanded an explanation in the second video. After all, even if the Child Tax Credit had passed the Senate, it couldn’t be voted on until next year, whereas this bill would have been signed into law immediately.

Senator Rubio spoke on the Senate Floor to ask for passage of the Uyghur Forced Labor Prevention Act. pic.twitter.com/MYNbUtGPd0

Why would someone make such a decision? Is the child tax credit truly more crucial than how American businesses and even the government handle slave labor and human rights?

Well, The Daily Caller looked into some campaign donations and guess who received nearly $61,000 from Nike in a two-week period back in September of 2021? That’s right, Ron Wyden.

“Nike, a major benefactor of Wyden, was one of several corporations to lobby against the bill, The New York Times previously reported. A March 2020 report from the bipartisan Congressional-Executive Commission on China (CECC) concluded that the Oregon-based athletic apparel giant was one of several corporations suspected to either directly employ forced labor or source materials from suppliers using forced labor in Xinjiang.

“Between Sept. 15-30, 10 Nike executives including CEO John Donahoe and Executive Chairman Mark Parker each made two $2,900 contributions to Wyden, according to federal elections campaign data. Scott Uzzell, the CEO of Nike subsidiary Converse, made a single contribution of $2,900.

“Altogether, the executives gave $60,900 to Wyden’s campaign in the span of about two weeks. Wyden is running for re-election in November 2022.” 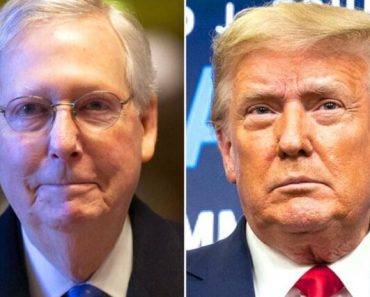 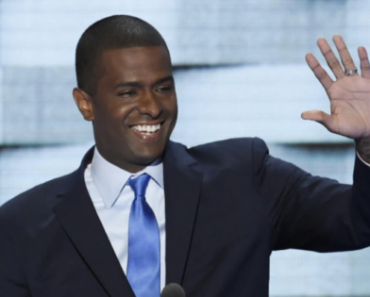