Former New Jersey governor and 2016 GOP presidential contender Chris Christie, who endorsed then-candidate Donald Trump, took swipes at the former president’s “management style” in an interview that appears to be a warm-up for another run at the Oval Office in 2024.

In an interview with the Ruthless Podcast Tuesday, Christie claimed that the former president did not get many things done during his term.

“Like, let’s just go through the list of things. The wall isn’t built. Obamacare is still there,” Christie said.

“We didn’t get an infrastructure package done that we wanted, so now we’re stuck with theirs,” he added, Independent Journal Review reported.

He claimed that Trump’s aides were “given less and less freedom to do what needed to be done on behalf of the president and the country.”

“And that’s a problem. That management style is a problem,” the former governor said.

“I have no problem in the main with the policies that were followed by the Trump administration, that they attempted to implement. I really think they were very, very solid,” he added.

Christie recently clapped back at Trump after comments the former president made about the former governor’s approval rating.

During an interview with “Axios on HBO,” Christie said, “I’m not gonna get into a back-and-forth with Donald Trump.”

“When he ran for reelection, he lost to Joe Biden. I’m happy to have that comparison stand up because that’s the one that really matters,” Christie continued.

He went on to offer an assessment about Trump’s claim that he won the election during an appearance on “The View”.

“You know, I’ve always been about the truth and he lost the election in 2020, and to continue to talk about it having been stolen undercuts our democracy,” he explained, adding such talk is “not good for our party.”

“It’s not good for us to be able to present an alternative to what Joe Biden’s doing if what we’re doing is talking about what happened a year ago,” Christie added.

Trump did manage to get nearly 450 miles of border wall built despite the fact that he couldn’t get it funded during the first two years of his term, majority Republicans would not do so despite pledging for years they supported border security and many of them voted for the 2006 Secure Fence Act under then-President George W. Bush, which called for stronger border boundaries.

The same GOP-controlled Congress also refused to pass a measure repealing Obamacare even though many of them campaigned on the issue. Ditto for an infrastructure bill that Trump pushed for. 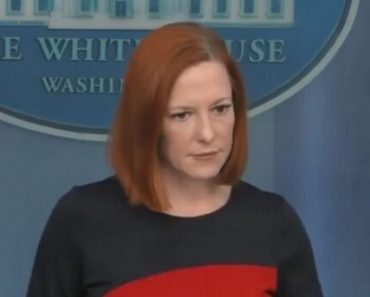 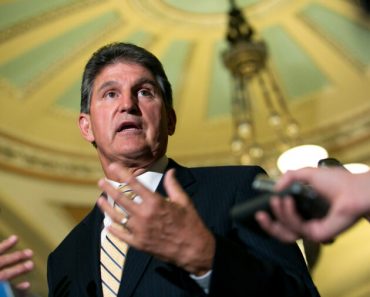