Republicans could find themselves with a commanding majority in the House following the 2022 midterms, according to a new electoral analysis, and they have President Joe Biden’s falling approval ratings to thank.

Biden’s approval rating has been falling steadily over the summer as the border crisis and inflation fears worsened.

But it really took a hit after the botched pullout from Afghanistan, which was preceded by the deaths of 13 U.S. service members and 160-plus Afghani civilians in a suicide bombing.

“Joe Biden’s overall disapproval rating and, more challenging for him, his strong disapproval ratings are right where Donald Trump’s were just prior to the November 2018 midterm elections, when the party in power lost the House and numerous gubernatorial seats,” Bolger said.

“I would hate to be in charge of candidate recruitment for Democrats because no Democrat in their right mind and a competitive seat would want to run in this political environment,” he added.

“In terms of what to expect for the 2022 midterms, our polling of likely voters suggests that Republicans lead the Democrats in the generic vote for Congress 47%-46% with 7% undecided,” GOP pollsters John McLaughlin and Jim McLaughlin said, according to the news site.

Pollster Scott Rasmussen added that his numbers indicate that former President Donald Trump’s voters are especially enthusiastic, noting that 75% are “very motivated” to go to the polls.

John Zogby of Zogby Analytics sees an opportunity for Biden and Democrats to turn things around, though.

“The big problem Republicans face is can Biden and the Democrats get their monstrous infrastructure bill passed, which for them can buy enough time to provide more stimulus and pork to keep the economic balloon inflated,” he said.

“That would give Democrats the edge to retain majorities,” Zogby added.

“If for some reason they cannot pass a big infrastructure bill, Republicans can focus on a not-so-great economy and Biden’s vaccine mandates, which threaten freedoms and hurt small businesses,” he noted further.

Zogby and others also see the 50-50 Senate falling back into GOP control as well.

“Overall, it’s close, and I see Republicans with more of an advantage right now to win both chambers — but not by huge amounts,” said Zogby. 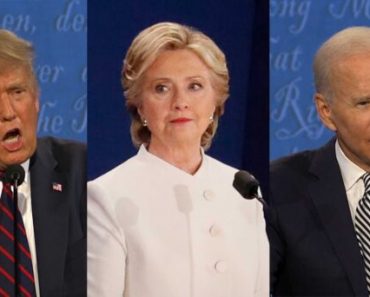 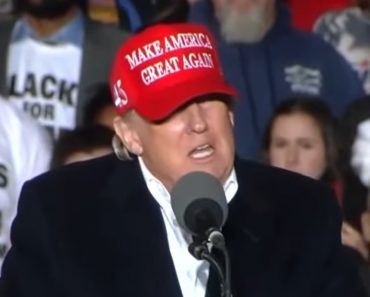