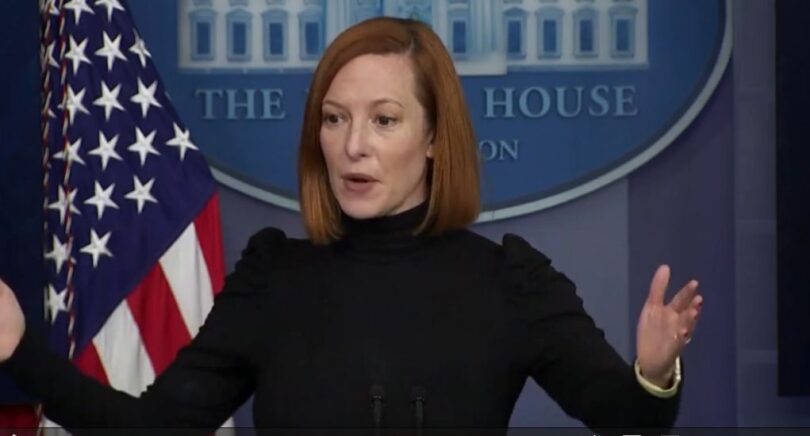 White House Press Secretary Jen Psaki is continually being put in a jam due to her boss’s clueless statements on Covid-19. On Wednesday, it was no different, as Psaki was called to do a ‘clean up on aisle 9’ when Biden said “nobody saw” the Omicron variant coming.

“Why is the president saying about this new variant, nobody saw it coming, nobody in the world if that’s not true?” Fox News’ Peter Doocy asked.

What Omicron “looks like” is the most benign possible Covid variant: It is highly transmissible, but so undangerous that there has only been one unconfirmed death due to the virus strain recorded in the United States so far.

At the same time, the Biden administration is pressing ahead with its rights-violating agenda to force every American to take the vaccine regardless of risk or natural immunity. The tyrannical mandate not only makes no sense – the shots don’t prevent transmission in the slightest – they are increasingly obsolete due to the sheer number of Americans with natural immunity. 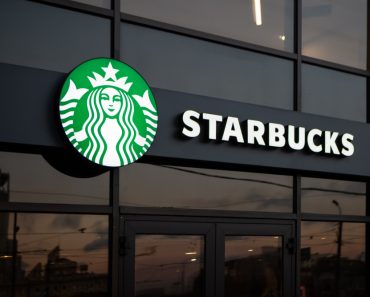 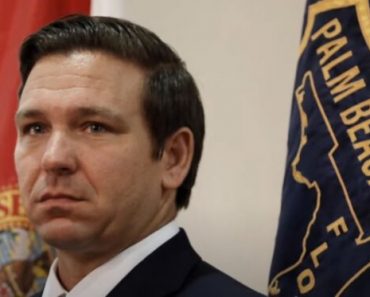