Paul Pelosi Jr., son of House Speaker Nancy Pelosi, has worked for at least five companies since 2007 that have fallen under federal and state investigation for fraud and other criminal activities.

However, the Speaker’s son has never been indicted, DailyMail.com reported Friday.

“A shocking paper trail shows Paul Pelosi Jr.’s connections to a host of fraudsters, rule-breakers, and convicted criminals,” the outlet reported, adding: “His years-long repeated business dealings raise two troubling questions Nancy’s son has been unable to answer: why did he get mixed up with such unsavory characters over and over, and how involved was he with the criminal investigations into his fraudster colleagues?”

Though his mother once promised to lead “the most honest, most open, most ethical Congress in history,” Paul Pelosi Jr. has been associated with “a staggering wake of criminal colleagues, fraudulent companies and federal investigations,” DailyMail.com noted further.

The outlet’s investigation found that Pelosi Jr. is involved with these five firms:

— He joined the board of a biofuel company after investors were defrauded, according to a Securities and Exchange Commission ruling. The company’s CEO was convicted after bribing officials in Georgia.

— Pelosi was president of an environmental investment company that was actually a front for two people who had been convicted of fraud.

— He became the vice president of a firm that had been involved in a probe of scam phone calls targeting senior citizens.

— He became part of a lithium mining company and got millions of shares that were allegedly issued as “part of a massive $164 million fraud.”

— He has a close business relationship with a man the Justice Department has accused of running a phony United Nations charity that stole money from investors.

— A Food and Drug Administration investigation found that a medical company he worked for tested medications on people without the agency’s authorization.

DailyMail.com points out, Pelosi Jr. himself has always escaped without any charges filed against him.

Nevertheless, the outlet adds, “House Speaker Nancy Pelosi is unlikely to be comfortable with the string of convicted criminals and subjects of federal probes DailyMail.com has uncovered as her son’s business partners.”

The outlet also noted that it is possible that Pelosi Jr. was targeted by companies anxious to get close to a politically powerful family. 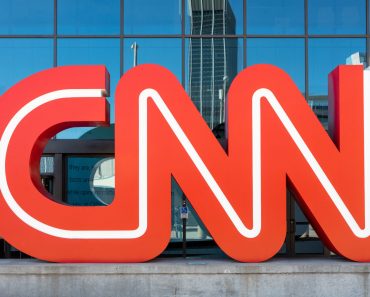 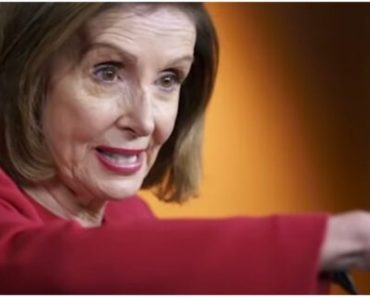