If you’re using Congressional stock trading to make sure and keep your portfolio on track, particularly during these tumultuous days, then here’s a new trade to take note of: Nancy Pelosi just exercised a massive call option on Tesla stock. As the Free Press Report, which has done an excellent job keeping track of Pelosi’s trades, reports:

Nancy Pelosi just filed a registration statement that stated she exercised 25 call options (2,500 shares) on Tesla with a strike price of $500.

What that filing represents is that Pelosi, who sits in the body that regulates Tesla at the highest level, just made a million dollars, far more than many Americans are worth, by exercising a call option one day.

While she hasn’t said or done anything in particular that affects Tesla’s operations recently, her party has vociferously attacked the oil industry, something that has raised gas prices and made Teslas look like a better idea to many consumers.

So, her party attacks the oil industry, which indirectly helps the green energy industry, particularly popular green energy companies like Tesla. And Pelosi, with the click of a button, made far more than almost every American will ever hope of making in a year. A Reuters report on the stock trade notes that:

Users on social media platforms including Twitter, Reddit, Youtube and TikTok have increasingly scrutinized Pelosi’s trade disclosures in recent months, believing her position as House Speaker gives her an edge.

This isn’t the first time Nancy has dabbled in Tesla call options either. As Yahoo!Finance reported in the summer of 2021:

It was revealed over the weekend that Speaker of the House and California Rep. Nancy Pelosi purchased 25 call options of Tesla Inc (NASDAQ: TSLA). The purchases could have been done by Pelosi or her husband Paul, who runs a venture capital firm.

Tesla shares have risen from $640.34 at the time the calls were purchased to over $890 today. The call options were valued at $1.12 million as of Monday.

So, if you need ideas on how to invest or what companies to invest in, Pelosi seems to know what she’s doing. In fact, it’s almost as if her party is boosting the prospects of a company that she’s made at least a million dollars off of!

But, beyond corruption, this shows how unserious Pelosi, one of the top-performing Congressional stock traders of the past year, was when she said that she might support banning members of Congress from trading individual stocks.

If she really thought that, would she really be trading call options on a company in a heavily regulated industry? 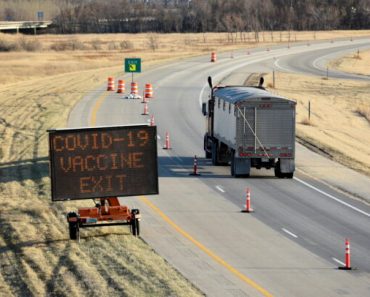 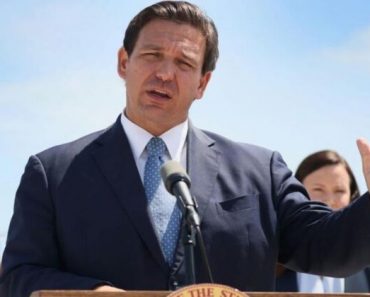