Kamala Harris has proven herself to be an utter disaster in the various roles assigned to her as VP.

How’d she do as “Border Czar?” Somewhere between one and two million illegals rushed across the border last year.

How’d she do stopping the outbreak of war in Europe when she traveled to Munich in Team Biden’s desperate attempt to avert war? Russian tanks are currently rumbling through the Ukraine.

And what about her job of being likable, perhaps the main thing hoped for from VPs? That’s probably the thing she’s done worst at, as her lower than Dick Cheney approval rating from before the Russo-Ukraine war attests.

Despite all those failures, Team Biden is sending the vapid Veep to Europe in a bid to bring about “peace in our time” or something similar. How’s that going? Well, perhaps her cackle will scare off the Russian armored fists. Watch that cackle slip out during a presser she did with the Polish president:

The adults are back in the room. 🙄 pic.twitter.com/WWbO4eYwJI

So yeah, that didn’t go particularly well. Hopefully her terrifying cackle reassured the voluntarily demilitarized weaklings in Western Europe and scared off the Russians.

Assuming it didn’t, however, Newt Gingrich stepped in to criticize her awful handling of the situation.

First, criticizing Team Biden for not being able to think clearly and realistically about issues, not being able to come to grips with reality, and not handling the Iran Deal issue, Russian invasion of Ukraine issue, or ban on Russian oil imports well, Gingrich said:

From those issues and that quote, Gingrich went on to criticize cackling Kamala specifically, saying:

“If you watch Kamala Harris, how could you send her anywhere? She is such an example of weakness and ignorance that having her in Poland and Romania weakens, it doesn’t strengthen, the Western alliance.”

Indeed. Sending her abroad to deal with issues is like Caligula sending his horse to the Senate; it humiliates all those who have to deal with the cackling Veep and contributes nothing of value.

“If you just watch Kamala Harris trying to explain the war, it should be obvious: These people are incompetent to deal with the real world.”

But Gingrich didn’t stop there, didn’t end by criticizing the inveterate cackler as incompetent. No, he went on to emphasize the lack of faith behind why Team Biden fails at everything it tries its hand at, saying:

Indeed, and now we’re all bearing the price. Perhaps Kamala’s cackle can scare away inflation. 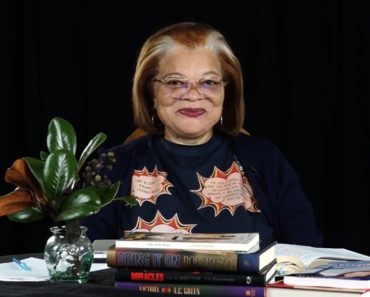 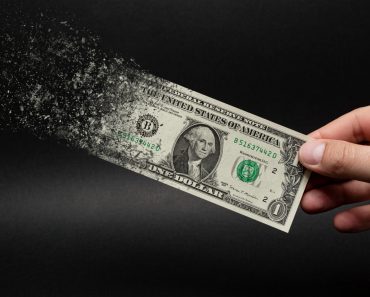 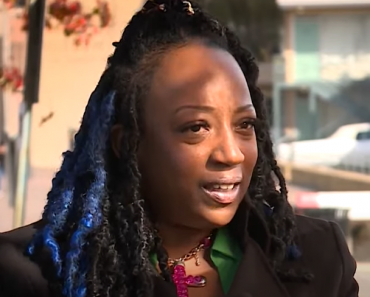