How’s America’s most maligned network doing now that it hired Chris Wallace to complain for the entertainment of viewers? Despite Wallace’s appeal to close to 0% of the population, being too conservative for the left and too liberal for the right, not great. Hence why CNN+, the network’s $5.99 a month streaming service, is being shut down already, just weeks after it launched.

CNN itself announced as much in a bizarre article, saying:

CNN+, the streaming service that was hyped as one of the most significant developments in the history of CNN, will shut down on April 30, just one month after it launched.

If it was “one of the most significant developments in the history of CNN,” then why did the network shut did down just a month or so into operations? Surely, if it was as important as the network takes pains to highlight, management would have tried to squeeze at least some longevity out of the project.

But, obviously, that’s not what’s happening. While past CNN management might have thought that charging people $5.99 a month to watch a network they already don’t want to watch was a great idea, the new management is less willing to waste money on pipe dreams about the great Chris Wallace. Discovery, it seems, is a good bit more realistic about what good business decisions are.

The cut of CNN+ comes as part of Discovery’s plan to rationalize and streamline its streaming services; according to CNN, the new owner is planning on combining all of its streams into one service, with streaming boss J.B. Perrette saying:

“In a complex streaming market, consumers want simplicity and an all-in service which provides a better experience and more value than stand-alone offerings, and, for the company, a more sustainable business model to drive our future investments in great journalism and storytelling. We have very exciting opportunities ahead in the streaming space and CNN, one of the world’s premier reputational assets, will play an important role there.”

Noticeably absent from that statement is CNN+. Though Discovery might try to redo that later and revive the broken, disappointing streaming service, as of now the plan is to cut it.

What that means is that the hundreds of staffers working for CNN+ could be booted, with CNN reporting that Discovery will try to find ways to integrate some of them but that such reassignments probably won’t be possible for all of them.

It is not, however, yet clear what the decision will mean for the big-name stars hired for CNN+, such as Chris Wallace.

While the staffers will be reabsorbed as is possible, it’s less obvious what CNN’s new owners will do with the “talent” that attracted almost no viewers. Perhaps Wallace and others will stick around, perhaps his days as a boring talking head are nearing their end and Discovery will spend the money hiring someone that people actually want to watch. 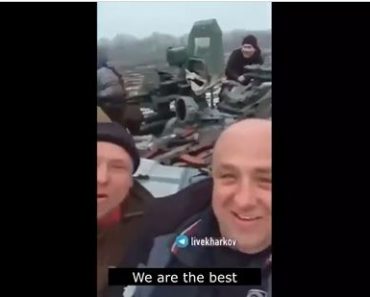 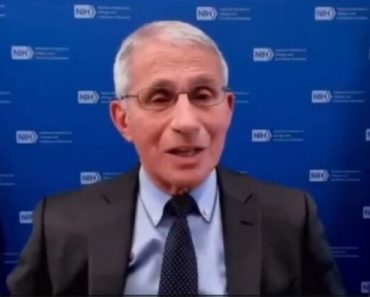 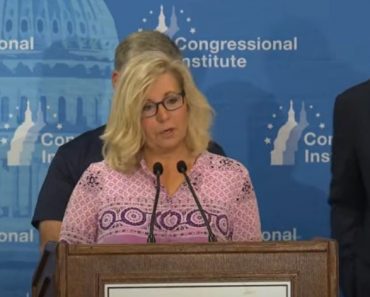 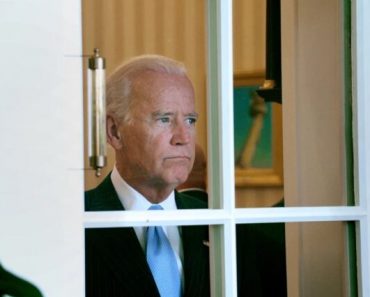