Among those panicking leftists is MSNBC “The Beat” host Ari Melber. He went on a long Monday monologue about Musk’s Twitter takeover and then gave a warning so tone deaf it seems like it must have been satirical, but really wasn’t. Here’s what he said:

“It’s true if you are a democracy like the United States that used to regulate media ownership and say Rupert Murdoch can’t have too many local TV stations and newspapers in one town, they have laws for that are still on the books, but the Congress hasn’t gotten around to limiting whether someone can own all of Twitter.

“And as we discussed … if you own all of Twitter or Facebook or what have you, you don’t have to explain yourself. You don’t even have to be transparent.”

Ah, so now oligarchy matters. What about Bezos owning the Washington Post? What about Bill Gates and Microsoft, or Mark Zuckerberg controlling Facebook? What about the leftist domination of the MSM? Those leftists control major companies, does it not matter?

Not to Ari, because those people do what he wants and crack down on conservative viewpoints to protect the left.

It was then that Ari got to his most idiotic point, which is really saying something, clutching his pearls and worrying that political candidates could be censored:

“You could secretly ban one party’s candidate or all of its candidates, all of its nominees. Or you could just secretly turn down the reach of their stuff and turn up the reach of something else, and the rest of us might not even find out until after the election.

“Elon Musk says this is all to help people because he is just a free speech, philosophically clear, open-minded helper, a world helper, if you will. Is that true? Should you take him at his word? Should you care about this whether you have a Twitter account or not? This is important stuff.”

A party’s candidate being banned?! That could happen? Major political figures tossed off Twitter to benefit one side? Who could ever think of such a thing, something so beyond the pale of American political life?!

Oh wait. That already happened, the left did it. They kicked off Trump, Syndey Powell, Michael Flynn, doctors who had viewpoints about Covid that differed from the MSM narrative, and many other conservatives who expressed their views on anything from voter fraud to Covid.

That censorship already exists, it’s just directed at the right. Ari’s not worried about it existing, but about it being directed towards his people.

Fortunately for all involved, Elon likely intends on removing all censorship, not directing it one way or another. He, in a statement on the free speech matter when his purchase of the platform was announced, said:

“Free speech is the bedrock of a functioning democracy, and Twitter is the digital town square where matters vital to the future of humanity are debated.”

We’ll see where things go, but it looks right now like Ari’s fears aren’t only ridiculous because of what the left is already doing, but false, as Elon’s a defender of free speech. 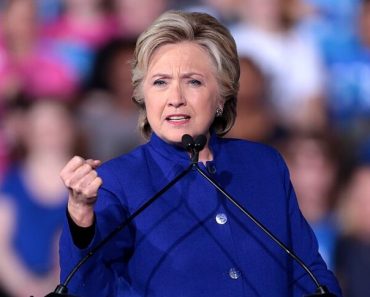 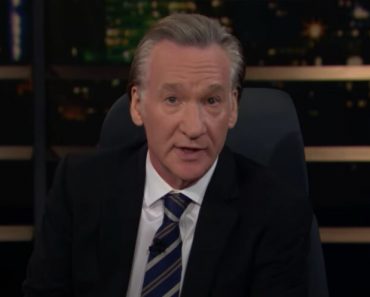 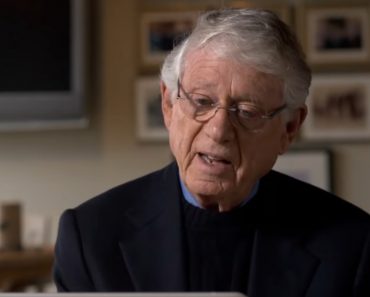 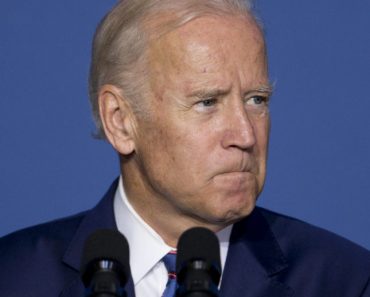