Hollywood celebrities are obsessed with “defunding the police”. They believe cops are racist and that they are “murdering minorities for sport”. This language has been amplified by AOC and the Squad spouting these same talking points…and it is absolutely disgusting.

However, one Hollywood legend is taking a different stance. Morgan Freeman appears to be one of the only celebrities that doesn’t want to see total anarchy in our streets.

“I’m not in the least bit for defunding the police,” Freeman said during an interview with Black Enterprise. “Police work is, aside from all the negativity around it, it is very necessary for us to have them, and most of them are guys that are doing their job. They’re going about their day-to-day jobs. There are some police the never pulled their guns except in rage, that sort of thing. I don’t know.”

While some on the left will say that the term “Defund The Police” doesn’t mean to “actually” defund the police…listen to the Black Lives Matter protesters from last year in the video below.

The woman in the video very explicitly say “WE DON’T WANT NO MO POLICE!”, and the crowd roars in agreement.

Minneapolis Mayor Jacob Frey attempts to please a Black Lives Matter group, but they try to make him commit to defunding police! When little Jacob doesn’t commit to defunding the police, the crowd has had enough! GO HOME JACOB GO HOME! 😂😂 pic.twitter.com/KtQ3Z6vq2g

Let’s hope and pray that Freeman doesn’t get cancelled for his stance on this issue. The left hates our police officers with a passion, and they will do anything to tarnish their image. 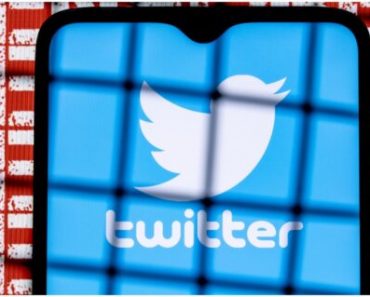