Home
Latest News
MENTALLY GONE: Joe Biden Pats Himself On the Back For Worst Jobs Report Of The Year
Prev Article Next Article
Share the Story :

On Friday, the September jobs report came out and was extremely bad to say the least.

The Joe Biden economy suffered the worst jobs report of the year, only adding 194,000 jobs in September with the unemployment rate only falling by 0.4% according to the US Bureau Labor Statistics.

The so-called experts predicted that 500,000 jobs would be added however President Biden fell extremely short.

The report was so shocking that event left-wing CNBC was shocked by the numbers.

All is well though according to Joe Biden who actually had the audacity to pat himself on the back for the jobs report as he thought it was a good thing.

“That’s progress,” Biden said while talking about the economy. “Jobs up, wages up, unemployment down.”

Up is down and left is right in Joe Biden’s world considering his mental state continues to decline.

On Thursday during a visit to Chicago at the Clayco Construction site in Elk Grove Village, President Joe Biden had a mental breakdown while trying to promote his vaccine mandates.

At one point during his speech, Biden forgot how to speak.

Here is the longer version and unfortunately for Biden, it doesn’t make him look any better.

Let’s listen in to Biden

We’re going to continue monitoring this. 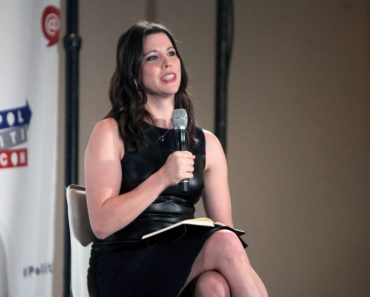 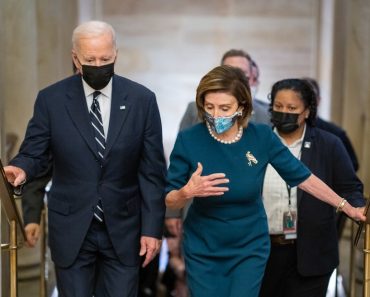