Are Democrats going to be able to pull one out of the bag and win big in the November midterms, or at least stave off a complete and utter thrashing at the hands of the GOP?

According to liberal TV host Bill Maher, who recently appeared on the Joe Rogan Experience, certainly not. In his view, they’re going to get beaten to a bloody pulp. In fact, in his words, Democrats are going to get “their a** kicked in November.”

Why? Because they’ve gone “goofy” and moved away from anything approaching common sense. Speaking on that common-sense point, Maher told Rogan:

“We are both seen as people who are common-sensical. nd that is what there is a hunger for, I think, in America more than anything, is common sense. Away from the extremes.”

Then, elaborating and explaining how, in his view, the left has moved ever farther to the left on many important issues, he said:

“I feel I’m the same guy, but five years ago we hadn’t spent $6 trillion to stay home. I mean, I understand we had to do something with the pandemic. I’m not sure… we didn’t spend a trillion to bail out the economy in 2008.”

He went on, during the podcast appearance, to give two good examples of how the left has “gotten goofier” in recent years.

The first was its bizarre call to defund the police, something that disturbed many people but that the more radical members of the left stuck to even when the unpopularity of the idea became widely known. Speaking on that, Maher said:

“Five years ago, no one was talking about abolishing the police. There was no talk about pregnant men. I mean, looting was still illegal. So, like have I changed? No, because if someone had said 20 years ago ‘I’m not sure looting is a bad thing,’ I would’ve opposed it then. So, I haven’t changed.”

Then, in another example later in the interview, Maher slammed Disney’s woke agenda for going too far, saying:

“I mean Disney, one of the most gay-friendly companies that we’ve had in a very long time. Look, I am glad they are progressive thinking, but of course like everything on the Left these days, they just take it too far.”

Maher might have been off on many points during the interview, particularly his depiction of the GOP as being beyond saving, but he was certainly right in saying that the radical nature of the current left has made it intolerable to many Americans, Americans who would far rather have sane people in charge than loons that have gone completely crazy in their focus on wokeness and pushing far-left policy objectives on the American people. They want sanity and common-sense, not far-left craziness. 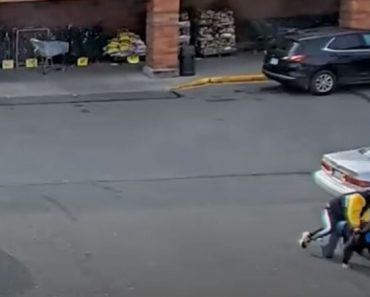 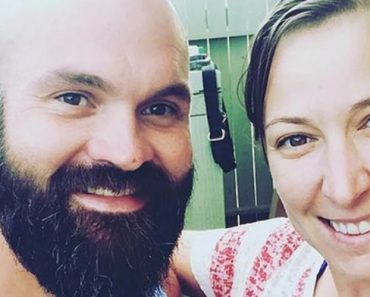