Justin Trudeau, in a now-infamous remark about the brave truckers protesting for their rights in Ottowa, slandered those honking and protesting as all the greatest enemies of the liberal minds, saying in a tweet that:

“Today in the House, Members of Parliament unanimously condemned the antisemitism, Islamophobia, anti-Black racism, homophobia, and transphobia that we’ve seen on display in Ottawa over the past number of days. Together, let’s keep working to make Canada more inclusive.”

Well, unsurprisingly, that infuriated many, many Canadians. They saw the truckers for what they are; brave men (generally) resisting a tyrannical attack on their rights peacefully and powerfully, and also saw Trudeau’s remark for what it is: utterly unconvincing libel.

So, while conservative Americans slammed Trudeau for his remarks, with people like Sean Hannity calling Trudeau a disgrace for saying such horrible, unsupported things about his countrymen, Canadians hit back too.

“There is no one in this House who tolerates racism. About wearing the blackface, et cetera, we do not need to go through the litany of racist things that have been done by people who clearly have very poor judgment.”

She also demanded that Trudeau apologize for his remarks, saying:

“So again, I will ask the prime minister, who may I remind this House, wore blackface on more times than he can remember. Apologize to the peace loving, patriotic Canadians who are outside right now.”

Ms. Bergen was recently installed as the leader of the Canadian Conservative Party to replace the tool of a former leader, O’Toole. He was largely viewed as ineffective and overly conciliatory and Ms. Bergen replaced him at the behest of those who wanted the conservatives to take a more aggressive stance and build on the trucker protests.

If her blackface barb is any indication, she’s already doing that to some degree, showing Canadians that their woke emperor has no clothes.

However, she also showed herself to be somewhat conciliatory during those remarks in the House of Commons, asking both “Can the prime minister please tell Canadians what role he thinks the government can play and what they can do to solve the impasse?” and “Where is the olive branch?”

So, though better than O’Toole, she’s hardly all fire and brimstone.

Still, with her generally supportive comments about the thousands upon thousands of protesters causing chaos on Ottowa to force the government to respect their rights, it looks like the conservatives have a leader who might be able to capitalize on the public’s anger with the Trudeau government. 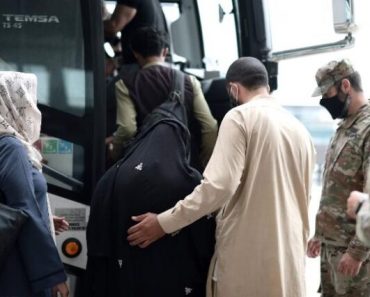 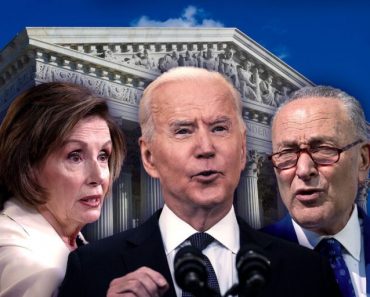