Home
Latest News
LISTEN: We Finally Have Audio Of The Southwest Pilot Saying “Let’s Go Brandon”; Hear It For Yourself…
Prev Article Next Article
Share the Story :

According to a new report, Southwest Airlines will conduct an internal investigation into a pilot who was reportedly captured on video saying “Let’s go Brandon” over the intercom.

“Southwest does not condone Employees sharing their personal political opinions while on the job serving our Customers, and one Employee’s individual perspective should not be interpreted as the viewpoint of Southwest and its collective 54,000 Employees,” the airline said in a statement Sunday.

However, after the video was released, some are wondering if he said “Let’s Go Brandon” or “Let’s Go Braves”. The Braves are currently facing the Houston Astro’s in the MLB world series.

Watch below to hear it for yourself:

Regardless, Southwest Airlines will look into the matter. Here is their full statement:

We know many of you have heard about recent statements that may have been made on a Southwest flight, and we wanted you to hear directly from us. pic.twitter.com/CYh0MugYxd

Over the weekend, President Trump was present at the World Series where he hilariously chuckled as the crowd chanted “Let’s Go Brandon”:

While the left is so “offended” over Let’s Go Brandon, they seemingly weren’t offended by any of the horrible things said about Trump or other Republicans:

“Let’s Go Brandon” is offensive but encouraging your base to target people in public because of their political beliefs is just fine.

Somehow “Let’s Go Brandon” is offensive and “F*ck Trump” is worth a standing ovation by Hollywood elites. pic.twitter.com/pjr14UEQbY

What is your reaction to the disgusting double standard? Comment below… 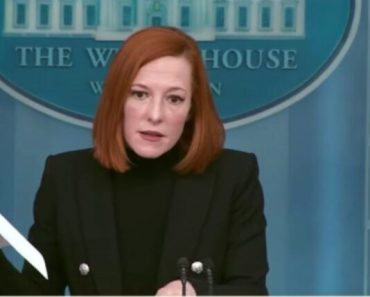 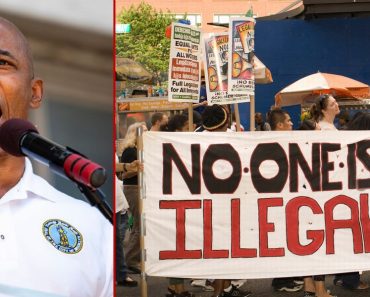