Sen. Lindsey Graham said on Thursday he may support Senate Minority Leader Mitch McConnell of Kentucky to once again become majority leader should Republicans regain control of the chamber in the 2022 midterms, but with a caveat.

“If you want to be a Republican leader in the House or Senate, you have to have a working relationship with President Donald Trump,” Graham told Fox News’ Sean Hannity Wednesday.

“He’s the most consequential Republican since Ronald Reagan. It’s his nomination if he wants it, and I’ll think he’ll get reelected in 2024,” he added.

“I’m not going to vote for anybody that can’t have a working relationship with President Trump,” he said, arguing Republicans need to work as “a team…to show the difference between us and liberal Democrats,” as well as “prosecute the case for Trump policies.”

“I’m not going to vote for anybody for leader of the Senate as a Republican unless they can prove to me that they can advocate an American first agenda and have a working relationship with President Trump, because if you can’t do that, you will fail,” Graham continued.

Trump and McConnell have had an acerbic relationship since the Jan. 6, 2020 riot at the U.S. Capitol Building, which McConnell blamed on the former president.

Last month, Trump went after McConnell during an interview on Fox Business and accused him of being clueless for helping Joe Biden and the Democrats pass the infrastructure bill.

“It’s not infrastructure and we had 19 Republicans voting for it. What a shame. But Mitch McConnell gave this. That guy should resign as the leader,” he said.

“He broke up the bills, and by breaking it up that was bad, but then he gave them two months to get their act together. They were ready to fold. We had them. And then Mitch McConnell gave them two months. This guy doesn’t have a clue,” the former president said.

In October, Trump tore into McConnell for working with Democrats to extend the debt ceiling.

“The Republican Senate needs to do leadership. I’ve been saying it for a long time. Mitch isn’t the guy. He is not the right guy,” Trump began when asked about McConnell.

McConnell appeared to take a veiled shot at Trump as he praised Sen. Tim Scott, R-S.C., for his rebuttal Wednesday to President Joe Biden’s first congressional address last May.

“We’re looking to the future, not the past, and if you want to see the future of the Republican party, watch Tim Scott’s response to President Biden last night,” the Kentucky Republican said Thursday.

“He’s the future. That’s where we’re headed. We’re not preoccupied with the past but looking forward,” he told Fox News host Martha MacCallum. 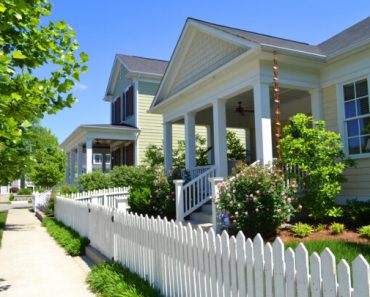 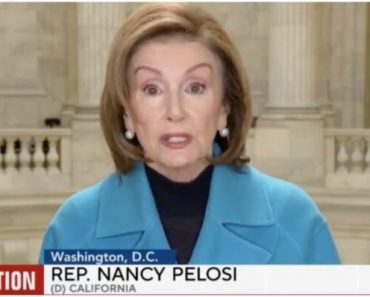