With the state of Virginia at risk of flipping back to the red column, Williams took the DNC approved talking points yesterday and has been screaming from the rooftops, using racism as the warning sound to anyone who listens.

Yes, Williams is insisting the reason parents want to know and have a say in what books their children will be required to read and who object to CRT, is because they are racists.

The way Juan is framing it; ‘Parents’ Rights’ Is Code For White Supremacists.

He just wrote a new op-ed for The Hill just in time for the VA elections to explain why.

The latest polls show Youngkin and McAuliffe neck-in-neck in the run-up to election day.

Williams goes back to the 2017 election of Democratic Gov. Ralph Northam targeting his competitor, Republican Ed Gillespie, implying Gillespie was a racist because he did not want to see Confederate statues removed.

The liberal commentator claims that the GOP candidate’s closing argument for the Virginia gubernatorial race in 2021 is “once again full of racial division — but this time it is dressed up as a defense of little children.”

The op-ed made no mention of Northam’s racial scandal, which uncovered that the Governor donned black face or KKK garb at a Halloween party. The op-ed focuses on parents concerned with Critical Race Theory (CRT).

Williams spends most of the op-ed claiming the real reason for the concerns about the Loudoun County Public Schools, actually stem from “white parents” feeling “ignored when they complain that their children are uncomfortable learning about racism.”

“It is a campaign to stop classroom discussion of Black Lives Matter protests or slavery because it could upset some children, especially white children who might feel guilty,” Williams said.

The group Parents Against Critical Theory (PACT) began whistleblowing on the district long before Loudoun County schools became a national issue. The Virginia suburb gained national attention after a report uncovered the local school district was involved in an alleged cover-up of sexual assault.

Loudoun County residents of all races have spoken against the so-called “divisive” curriculum. In May, black mother Shawntel Cooper delivered a speech to the Loudoun County school board, dubbing the race-based curriculum “racist” and “abusive.”

Parents in the district have been critical of the district’s leadership for a slew of reasons, one of them being the addition of “sexually explicit” books in the public school libraries. Concerned parents took aim at the book “Beloved,” published by black author Toni Morrison.

Williams argues in his op-ed that opposition to “Beloved” is racist because of the author’s race.

“The attack on ‘Beloved’ is a direct attack on all great writing about race in America — especially from the Black point of view,” Williams said.

Williams concluded his article trying to gaslight the readers, using the false narrative that parents who are challenging the school board members during their 2 minutes at the microphone, implying they are domestic terrorists.

Things have gotten so bad that the National School Boards Association pleaded with the Biden administration in a September letter to use federal law enforcement to protect school board members from threats of violence and other forms of bullying.

The letter sent to the White House by the National School Board Association was retracted following blowback from state school board associations that claim there is no need for federal intervention.

Sorry, Juan, your op-ed is clearly a political attack piece wrongly accusing caring parents of only getting involved in their children’s education, because of their bias against “children of color”. 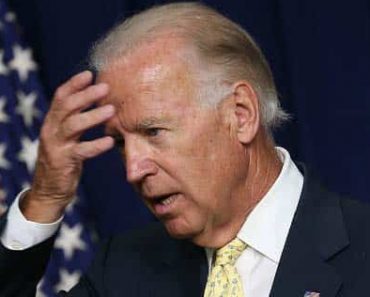 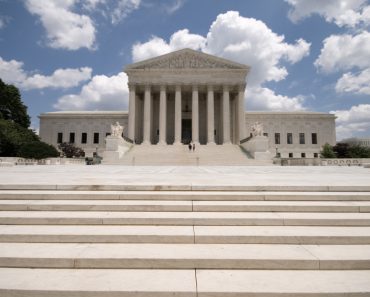 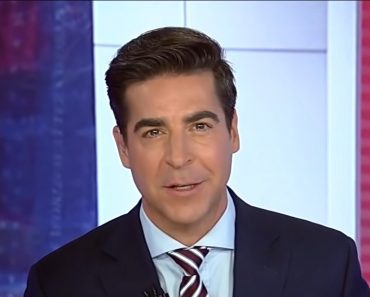