Texas Attorney General Ken Paxton blasted Joe Biden on Thursday during remarks to a small crowd and reporters, announcing he is joining a lawsuit with Missouri in filing suit against the administration and saying he wanted to tell the president, “Let’s go, Brandon! We’ll see you in court!”

“As you can see we’re in El Paso, a great city in Texas with the border wall behind us and the attorney general of Missouri, Eric Schmidt, he’s a good friend of mine, he’s come down to announce with us — and I’m going to let him say his own words — that we will be filing a lawsuit against the Biden administration as it relates to building this wall,” Paxton began.

“The fact that Congress appropriated large sums of money and directed that that money be spent on the wall, our lawsuit is about forcing that expenditure to be spent the way Congress intended,” he noted. “And the reason we care so much about this is [that] it is having tremendously negative effects on our states, I’ll let Eric tell you what he’s doing in Missouri, but obviously tremendous social costs, much higher crime, we’ve got the cartels on our border who are human trafficking and [filing] people through here.

“As you know, these people don’t get here for free,” Paxton continued.

“They have to pay the cartels and as a result, Border Patrol and many of our law enforcement are busy dealing with a lot of people, record numbers of people,” he said.

“I think the numbers are up over 300% from just a year ago under the Trump administration and that is forcing Border Patrol to spend a lot more time on more logistics as opposed to stopping the importation of drugs like Fentanyl, which is killing people and will kill people all over the country and so it’s having tremendous social cost, but it also has tremendous economic costs for my state and for Missouri,” he added.

“You should know the legislature appropriated, I think it was $1.8 billion, much of if for building a wall, and so we’re just here to say that we are very discouraged by the lack of care by the president, the fact that he has done almost everything he can do to make it more difficult for our border towns and for our border states and even for the entire United States as we’ve watched our immigration problem become a massive problem,” Paxton said.

“And I would say it’s the direct results of policies that they knew would do exactly what they’re doing,” he said, concluding his remarks.

“And so, I just want to finish my comments —and then I’ll let Eric say what he’s going to say — and just say to the President of the United States, ‘Let’s go, Brandon, we’ll see you in court.’”

In July, the Department of Homeland Security canceled 31 miles of border wall construction in Texas, as all projects begun under Trump wound down.

Construction had yet to begin on the two segments and the U.S. government had not yet acquired new land that would have been needed in order to build them, the department said.

When President Donald Trump left office in January there was about $2 billion remaining in a congressionally allocated wall money account, though most of it had been earmarked and placed under contract.

The decision on Friday is the first cancellation of those remaining projects and is likely to be challenged in court since Congress had specifically passed legislation funding wall construction in those sectors.

Biden administration officials said that the cancellation is linked to a broader review of the full $2 billion.

Record amounts of contacts between illegal migrants and U.S. border agents have been occurring for a number of months after Biden reversed many of Trump’s border enforcement policies on his first day in office. 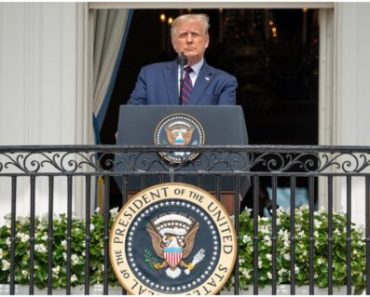 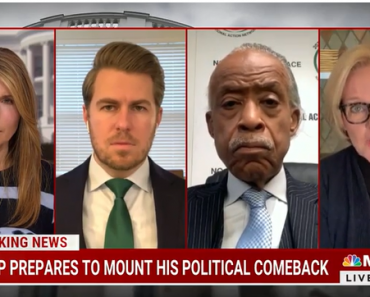