Leaked audio from Project Veritas is providing better insight into the chaos that occurred at Twitter headquarters when it was revealed to top managers that billionaire Elon Musk had indeed acquired the Big Tech company for $44 billion. Listen:

“Elon [Musk] made it clear in public that a large part of the reason he bought the platform was because of our moderation policies and disagreements in how we deal with health,” Chief Marketing Officer Leslie Berland said. “This puts Twitter service and trust and safety, as well as anybody who cares about health on the platform in a very difficult position.”

The condescending remark is an outstanding insight into the paternalistic attitudes that have driven censorship at Twitter throughout the Covid-19 pandemic. Twitter’s CEO Parag Agrawal also commented on Elon Musk’s takeover of the company.

“I believe Twitter grows as a service allows for more people to use the product and have a better experience because we are able to make the conversation on Twitter, be safe, because we have built tools, processes for people to be able to feel safe and control their experiences,” Agrawal claimed. “I believe that there is a lot of work we have to do to continue making that better.”

Jack Dorsey, former CEO of Twitter, weighed in on the takeover by expressing his full confidence in Elon Musk, even as he intends to take the company private.

“I love Twitter,” Dorsey said. “Twitter is the closest thing we have to a global consciousness. The idea and service is all that matters to me, and I will do whatever it takes to protect both. Twitter as a company has always been my sole issue and my biggest regret.”

“It has been owned by Wall Street and the ad model,” he said. “Taking it back from Wall Street is the correct first step.”

“In principle, I don’t believe anyone should own or run Twitter,” he added. “It wants to be a public good at a protocol level, not a company. Solving for the problem of it being a company however, Elon is the singular solution I trust. I trust his mission to extend the light of consciousness. Elon’s goal of creating a platform that is ‘maximally trusted and broadly inclusive’ is the right one.”

“This is also Paraga’s goal, and why I chose him [for CEO],” he said. “Thank you both for getting the company out of an impossible situation. This is the right path…I believe it with all my heart. I’m so happy Twitter will continue to serve the public conversation. Around the world, and into the stars!”

Elon Musk, for his part, talked more about his vision for more free speech on the platform.

“By ‘free speech’, I simply mean that which matches the law,” he said on Twitter. “I am against censorship that goes far beyond the law. If people want less free speech, they will ask government to pass laws to that effect. Therefore, going beyond the law is contrary to the will of the people.”

Earlier on Tuesday, he noted the over-the-top reaction to his buyout of Twitter.

“The extreme antibody reaction from those who fear free speech says it all,” he said.

He also remarked on Twitter’s censorship of the NY Post’s Hunter Biden story prior to the 2020 election.

“Suspending the Twitter account of a major news organization for publishing a truthful story was obviously incredibly inappropriate,” he said.

A NY Times reporter on Monday described the behind-the-scenes activity at Twitter in the aftermath of Musk’s buyout.

“Its ‘absolutely insane’ @ Twitter right now in the virtual valves of private slack rooms & employee group texts, according to an internal source,” Talmon Joseph Smith reported on Twitter. “Their take/breakdown just now:
‘I feel like im going to throw up..I rly don’t wanna work for a company that is owned by Elon Musk’…”

“The source at Twitter continued ‘I don’t rly know what I’m supposed to do…oh my god, my phone’s been blowing up…We have a meeting about it at 5pm…the CEO is going to address everyone about it’ (it=elon),” Smith continued.

“’I hate him, why does he even want this?” they asked’… according to Smith, adding, “The employee continued re Elon: 3/“ I feel like he’s this petulant little boy and that he’s doing this to troll…he doesn’t know anything about our policies and what we do…his statement about our algo was fucking insane… ‘Were just gonna let everyone run amok?…nobody knows’.”

Elon Musk said earlier month that he was “very cautious with permanent bans” on Twitter and would prefer a timeout system. This policy statement may have direct implications for the reinstatement of certain banned accounts, such as former president Donald Trump’s. 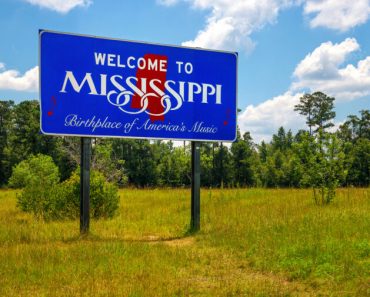 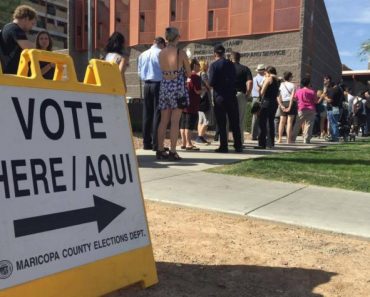