South Dakota Gov. Kristi Noem blasted the Biden administration’s immigration policies on Tuesday and said that she was planning to redeploy National Guard troops to the southern border to help shore up security, calling the situation like “a war zone.”

“I deployed my National Guard to the southern border when the governors of Texas and Arizona asked for help,” she said in response to a question about the border situation.

“I sent my National Guard because they are used to going to war. And let’s make no mistake that what’s happening at the southern border is a war. It’s a war zone,” the popular Republican governor, who has been mentioned as a potential 2024 presidential pick, added.

“The federal government is not enforcing the law. They’re not keeping people safe.” she continued.

“And my National Guard was best suited to go there, complete the mission, work with other agencies, do a job, and make sure that they could come home and be successful,” Noem added.

The U.S. Border Patrol reported detaining nearly 200,000 people attempting to cross the border into the United States from Mexico in July, the highest monthly total since March 2000.

Then, last month came a new surge of some 30,000 migrants, mostly from Haiti. A crowded and sprawling migrant encampment that had taken shape under a bridge in Del Rio, Texas was finally cleared out this past weekend; up to 15,000 migrants had been present there at any one time, their status in limbo, according to the Miami Herald.

Noem, who has at times been mentioned as a potential GOP presidential candidate, described how South Dakota’s National Guard troops were deployed for 60 days and will return in October to offer more help.

“What we have happening at that border is devastating to our future,” she said.

“Not only is it allowing people to come into this country that we don’t know if they want to harm us or be like us, we’re also facilitating drugs and human trafficking that is going to impact my state.”

Meanwhile, the Daily Wire reports, Republicans on the House Judiciary Committee say that the Biden administration is looking to “terminate” a large number of Border Patrol agents who have not agreed to get a COVID-19 vaccine, at a time when migrant apprehensions and encounters are at record highs.

“Whistleblower alleges that Border Patrol agents have been given official notice that they must be fully vaccinated by November 2021 or face termination,” the House GOP Judiciary noted in a tweet.

“As the brave men and women of U.S. B0rder Patrol work tirelessly to respond to the Administration’s manufactured border crisis, we have learned that the Department of Homeland Security has threatened to fire Border Patrol officials who refuse to comply with President Biden’s vaccine mandate,” Reps. Jim Jordan, R-Ohio, and Tom McClintock, R-Calif., said in a letter to DHS Secretary Alejandro Mayorkas.

“Your failure to support these federal law-enforcement officials will only make the Biden border crisis worse and make our country less secure.”

Recently, the Biden Administration allowed more than 14,000 illegal aliens to congregate under a bridge in Del Rio, Texas in just a few days. Although news reports state the Administration was caught off-guard by this situation, House Republicans have been warning of a situation like this for months.

The Biden Administration has stubbornly refused to address the crisis, allowing more and more illegal aliens to pour into our country and creating an unsustainable, humanitarian crisis. 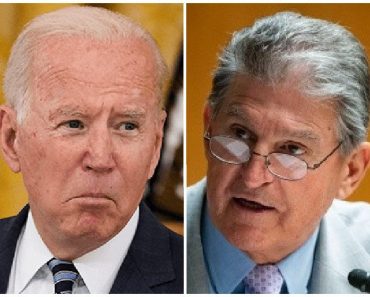 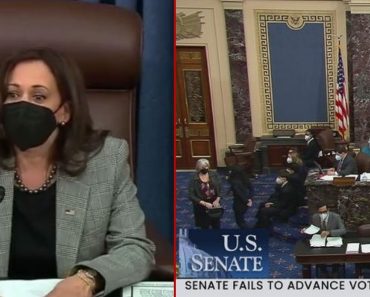 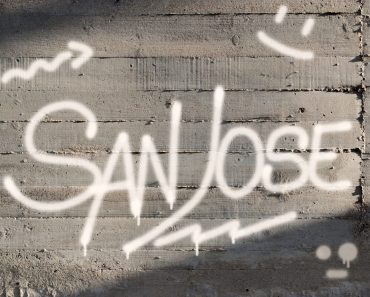