Sen. Joe Manchin has expressed his disagreement with President Joe Biden’s decision to end a key statute that was instrumental in preventing even more people from illegally crossing into the U.S. than already have.

The Biden administration is preparing to end Title 42, a pandemic-era law that allowed for rapid deportation of illegal migrants. Already, experts have said doing so will lead to new waves of illegal immigration on top of the record numbers seen since Biden ended most of former President Donald Trump’s border enforcement policies on his first day in office.

The West Virginia Democrat, however, is pushing back on the plan, noting that America’s borders have to be “secure.”

“I think they should reconsider,” Manchin told the press, per Fox News. “I sent a letter, I’m against removing Title 42.”

“If anything we should be looking at permanency on Title 42,” he said. “Maybe that would spur us to get a good immigration policy that works for Americans and secure our borders — the borders have to be secure,” he noted.

“Oh my goodness. Just watch the news y’all put out every day, what’s coming across,” Manchin said, per The Hill.

Manchin called for the title to be made permanent in a letter to Centers for Disease Control and Prevention (CDC) Director Rochelle Walensky earlier this week.

“In Fiscal Year (FY) 2021, encounters with migrants reached an all-time high of 1.7 million people. That is four times higher than the 400,000 encounters reported the previous year, and we are on pace to set a new record again this year,” he wrote.

“Through the first five months of FY22, the Department of Homeland Security (DHS) reports that Customs and Border Patrol (CBP) has experienced more than 838,000 migrant encounters,” he added.

“Unfortunately, due to annual migration patterns, those numbers are only expected to increase during the upcoming spring and summer months.”

“The current Order under Title 42 suspending the right to introduce certain persons into the United States has been an important tool in combatting the spread of the COVID-19 pandemic,” the West Virginia moderate continued.

“With encounters along our southern border surging and the highly-transmissible Omicron BA.2 subvariant emerging as the dominant strain in the United States, now is not the time to throw caution to the wind. I urge you to again renew this commonsense policy that has been in effect—under both Republican and Democratic Administrations—since March 2020,” Manchin added. 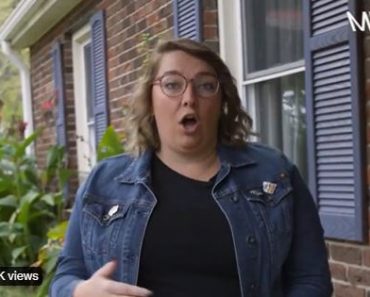 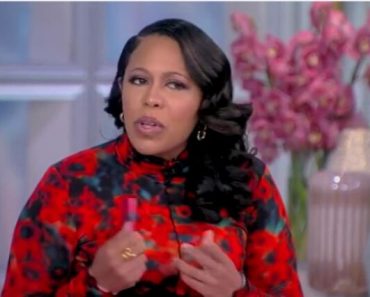