It is amazing what the Biden administration is doing to bi-pass existing immigration laws.

And to the surprise of many Americans, they appear to be getting away with dozens of work arounds resulting in an unfathomable number of illegals being allowed to enter and work inside our sovereign borders.

To now further compound the invasion issue, as there is already a huge backlog of millions of recently caught illegal aliens, the Biden administration is now preparing to rescind Title 42, a policy barring many from crossing the border.

As a result, the admin is making preparations for an another massive wave of illegal aliens and asylum-seekers in the wake of their decision.

Yes, you are reading this correctly. Millions of illegals have already entered this year but the Biden administration is ending Title 42 anyway, removing another tool the Trump administration put in place to turn away illegals over COVID and other concerns.

In response to Biden’s decision, Texas Gov. Greg Abbott (R) announced that state officials would send illegal aliens on charter buses to Washington, D.C., and drop them off at the steps of the U.S. Capitol in protest of Biden’s immigration policies.

On Wednesday it was discovered that the Biden administration is giving expensive smartphones with service to the illegals, to try to track them until their still to be determined, asylum court dates.

White House press secretary Jen Psaki confirmed that illegal immigrants are being given free smartphones in order for Immigration and Customs Enforcement to track them more easily.

Psaki appeared to be annoyed by a non-softball question from Fox News reporter Peter Doocy during the daily media briefing at the White House.

Jen Psaki confirms Biden is giving FREE PHONES to illegal immigrants before releasing them into the U.S. pic.twitter.com/rJnbhTGXuK

“Our team in Texas says you guys are starting to give smartphones to border crossers hoping they’ll use the phones to check in or to be tracked. Which part of that is supposed to deter people from crossing illegally into the states?” asked Doocy.

“Well I think you of all people, since you’ve asked a range of questions about this topic over time, would recognize that we need to take steps to ensure that we know where individuals are and we can track and we can check in with them,” replied Psaki.

She went on to explain how the phones are used to track the migrants.

“The Alternatives to Detention Program, which is what we utilize, has three unique forms of technology to monitor participants enrolled in the program,” Psaki explained. “Telephonic is one of them, which uses a participant’s voice to create a biometric voiceprint during the enrollment process. And when the participant has a check-in call, their voice is compared to the voiceprint.”

The smartphone giveaway was first reported by reporter Bill Melugin of Fox News who posted photographs of one of the phones being given away to illegal immigrants who had been dropped off in Texas.

“I’m told many of them are given these phones by the government to track them and allow them to communicate w/ ICE, but there’s no way to stop them from being tossed,” tweeted Melugin on Tuesday.

NEW: We are in Brownsville, TX where we are once again witnessing the mass release of single adult migrants from federal custody. This group was dropped off on a bus 2 hours ago and just left a NGO. I’m told several hundred are released here every day, mostly via parole @FoxNews pic.twitter.com/4ZC9MeFoio

Well, do you think there is a good change these illegals might “lose” their phones, thus ending the only way for the fed to track them? Of course they will, but who really cares, right Joe Biden and Secretary of the Department of Homeland Security Alejandro Mayorkas?

Biden and Mayorkas do not expect this phone tracking hoax, nor anything else to impede/stop the flow of illegals aliens, from around the world, from entering or for DHS to monitor them long term once in the United States.

I believe their actions are impeachable, at a minimum, and that the 2022 mid terms will confirm or deny if I am right about the consensus of the citizenry. 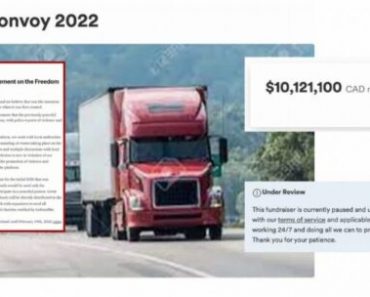 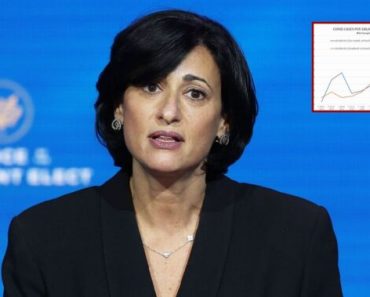 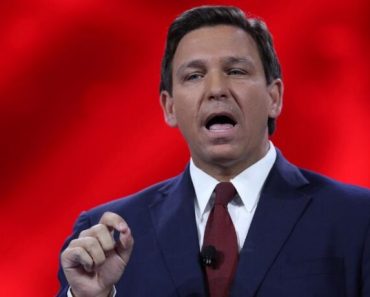