Actor James Woods and several Republicans have clapped back at a former Democratic Labor secretary after he appeared to call for violence against Sen. Kyrsten Sinema (D-Ariz.) who refused to go along with eliminating the filibuster rule for a voting reform bill her party backs.

Robert Reich, who served as Labor Secretary for President Bill Clinton, noted that several Republican senators lined up to shake Sinema’s hand after she joined with fellow moderate Democrat Sen. Joe Manchin of West Virginia to oppose nuking the filibuster rule as well.

“Tonight, Republican senators lined up to shake Kyrsten Sinema’s hand. Democratic senators should have given her the backs of their hands,” he wrote in a since-deleted tweet.

“Just last year, Reich scolded Republicans as ‘actively opposed to ending the epidemic of violence against women in America.’ In 2020, he shared remarks from Rep. Alexandria Ocasio-Cortez, D-N.Y., after she accused a House Republican of verbally accosting her. Reich urged ‘all men’ to let her message sink in about not accepting ‘violent language against women,’” Fox News noted.

National Review’s Charles Cooke wrote: “‘Kyrsten Sinema is the sort of inspiring LGBT woman who must be slapped around by her party if she fails to follow the demands of a white man,’ writes @RBReich.”

“Kyrsten Sinema is the sort of inspiring LGBT woman who must be slapped around by her party if she fails to follow the demands of a white man,” writes @RBReich

Glenn Greenwald: “What are Democrats supposed to do to Sen. Sinema with ‘the backs of their hands,’ @RBReich?”

O’Connor added, “Hey little lady… if you don’t vote my way we’re just gonna have to smack you around a bit until you fall in line and do what you’re told.” –  @RBReich ‘s inner thoughts?”

Radio host Jason Rantz: “This is @RBReich saying Democrats should assault a female senator because the democrat party is the… champion of women. Uh huh.” 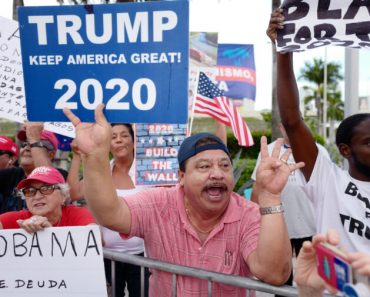 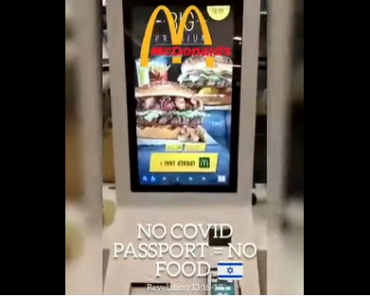