Like the fact that Trump didn’t start any new wars, unlike the string of presidents before him? Well, that era might be over if Biden complies with Israel’s requests. Why? Because Israel is expected to lobby Biden to strike Iranian military bases.

According to the Times of Israel, which first exposed the matter, Israeli diplomats are planning on urging Biden to bomb Iranian military sites due to the stalled nature of nuclear talks with Iran. Here’s what it reported:

According to the reports, which did not cite sources, Gantz and Barnea will urge their American interlocutors to develop a “Plan B” vis-a-vis Iran, seeing the stalled nuclear talks in Vienna as an opportunity to press the US to take a more aggressive stance toward the Islamic Republic.

Along with calling for tougher sanctions, the Israelis will reportedly ask the US to take military action against Iran.

And of what does that “military action” against a sovereign nation-state look like? Bombing, without a state of declared war, an Iranian military base somewhere in the Middle East.

However, the report does add that while the Israeli diplomats are urging a strike, they are pushing for the strike to happen in Yemen, not a nuclear facility in Iran itself. It is unclear what point such a strike would serve, as it would neither limit Iran’s ability to make a nuke nor give the US a particular edge in the region, but would have the downside of raising tensions by killing Iranians.

According to ZeroHedge, the Israeli push for military actions comes as both the US and Israel are growing frustrated with Iran’s truculence in Vienna, where it demands more and more compromises from the US and its allies without giving anything up in return:

Beginning days ago, and for the first time, the Israeli government shifted its stance on the Vienna nuclear talks. While it’s long been on record as opposing a restored Joint Comprehensive Plan of Action (JCPOA) deal, Tel Aviv is urging for the complete abandonment of any level of dialogue between Washington and Tehran whatsoever.

Last Thursday, Israeli Prime Minister Naftali Bennett told Antony Blinken that “Iran is engaged in nuclear blackmail as a negotiation tactic — this must lead to an immediate suspension of the talks in Vienna and to harsh retaliation steps by the world powers.” Over the weekend after the latest rounds of talks were concluded, US officials continued to question Iran’s “seriousness” – saying the US is running out of patience amid persistent Iranian efforts to get all Trump era sanctions dropped.

Showing that Israeli is serious about the matter, Israeli Prime Minister Naftali Bennett recently told his cabinet that “Iran must begin to pay a price for its violations” and “every country negotiating with Iran in Vienna to take a strong line and make it clear to Iran that they cannot enrich uranium and negotiate at the same time.”

So, at the same time that tensions with Russia and China heat up, it appears that conflict is on the horizon as well. 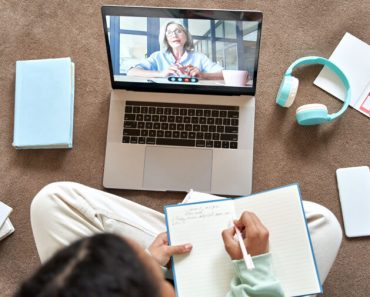 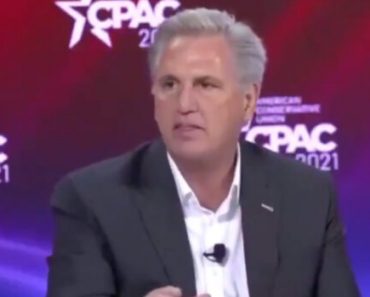