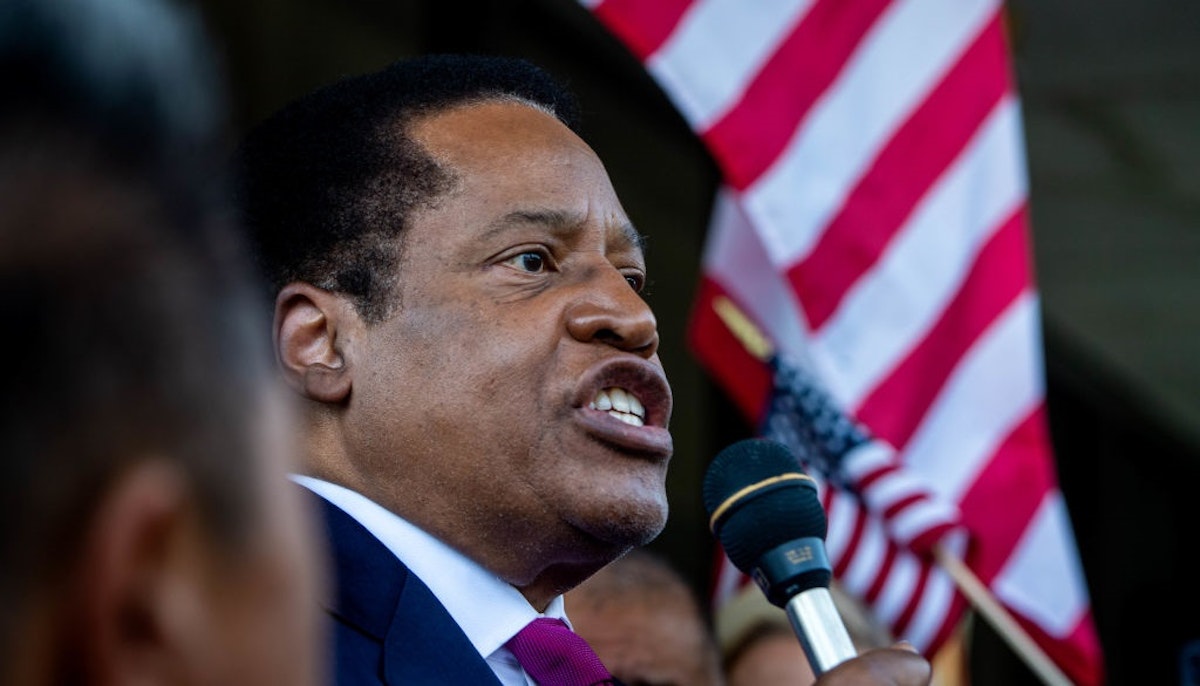 Republican California gubernatorial candidate Larry Elder is closer than ever to actually become the next governor of California.

Just consider that: a Republican is in a strong position to possibly become the next governor of California.

Elder is a conservative personality who is staunchly pro-Trump. He’s the leading contender to replace Democratic Governor Gavin Newsom if he is recalled in the Sept. election.

Elder is promising that if elected, he will not support Critical Race Theory, would declare a statewide emergency over the increasing homeless population, and would not enforce mask mandates or lockdowns in the state.

“I can stop a lot of bad stuff from happening at the very least,” Elder said.

“The polls show that the majority of urban black or brown parents want choice, yet they pull that lever year after year after year for the Democratic Party that has not given them the first step toward leaving poverty, which is a quality high school education,” said Elder.

“Who would have thought just years after elected and re-electing the first black president we’d be talking about reparations or critical race theory? Are you kidding me?” said Elder. “Systemic racism is not the problem, and Critical Race Theory and reparations are not the answer.”

1) Do I believe there were shenanigans in the 2020 presidential election? Yes. But it’s time to focus on retaking the White House in 2024.

2) When I become Governor there will be no face mask or vaccine mandates—any in place will be immediately revoked. #RecallGavinNewsom pic.twitter.com/k2ILIIg4MR

Democratic California Gov. Gavin Newsom is now closer than ever before to possibly being removed from his seat.

While speaking to the Sacramento Bee, Newsom said he had no regrets about his tenure in office or any of the decisions he has made, particularly regarding draconian lockdowns for over a year.

From the Sacramento Bee:

He said he’s particularly proud of the record-breaking education spending he negotiated with lawmakers this year in the budget, which implements a host of policies, including adding a new grade to California schools called transitional kindergarten and increases funding for summer school.

“If they kick me out. I’m gonna feel good about what we just did, and not ever regret a damn thing,” he said. “We put it all out there on this education budget.”

And a new poll reveals that he should be very worried about the possibility that he will be ousted from the governor’s mansion.

According to a new UC Berkeley Institute of Governmental Studies poll, 47 percent of likely voters in California support removing Newsom from office.

The poll found that 50 percent oppose the move, which is still not great news for a Democratic governor in arguably the most liberal state in the country.

Earlier this month, Newsom got slapped with more bad news in his fight against a recall effort.

Judge James P. Arguelles ruled that Newsom will not be able to label himself a “Democrat” on the recall ballot this September after his team made a filing error and omitted his party preference.

In other words, Newsom’s team forgot to state on the paperwork that he wanted to be listed as a Democrat.

Newsom’s team sued the California Secretary of State so that he could correct the error.

Arguelles denied Newsom’s request and held that the recall election will take place on September 14, 2021.

“Governor Newsom argues that unique circumstances attending his untimely party designation support an order excusing the noncompliance,” Arguelles wrote, adding that “the court is not persuaded.”

Organizers for “Recall Gavin 2020” gathered well over the necessary 1.5 million petition signatures, which gives Californians the chance to vote Newsom out of office.

Newsom has imposed some of the most drastic restrictions in the entire nation in terms of lockdowns, stay-at-home orders, and restrictions on businesses, all of which have done little to mitigate the spread of the virus in the Golden State. 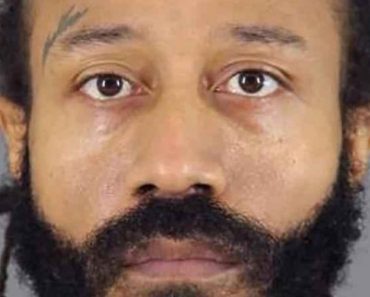