Why does it feel like our nation is slipping away? With over 3 million illegal aliens crossing our southern border last year, and the same number is estimated for 2022, the amount of time to save our republic is rapidly coming to a close.

Our immigration laws make it illegal to encourage or assist any illegal alien trying to enter the USA outside our designed entry points or after they made it in.

In spite of the immigration laws passed by U.S. Congress, the federal government and liberal state politicians are breaking the law every day by hiding behind a legal term, prosecutorial discretion.

Prosecutorial Discretion (PD) is the longstanding authority of an agency charged with enforcing the law to decide where to focus its resources and whether or how to enforce, or not to enforce, the law against an individual. As the Department of Homeland Security’s (DHS) representative before the Executive Office for Immigration Review (EOIR) in exclusion, deportation, and removal proceedings, OPLA relies upon PD and other factors to guide its decision-making.

While speaking at the annual U.S. Conference of Mayors in Washington, D.C. this week, Mayorkas bragged about imposing so-called “sanctuary country” orders that prevent the Immigration and Customs Enforcement (ICE) agency from arresting and deporting most of the nation’s 11 to 22 million illegal aliens.

Mayorkas said the orders ensure that illegal aliens are shielded from federal immigration law as “a matter of justice and equity” — a fixture of the Biden agenda:

On September 30 of this past year … I issued new immigration enforcement guidelines. And in those guidelines, I articulated what I think is a very important principle. That we will not dedicate our limited enforcement resources to apprehend individuals who have been here in this country for many years who have been contributing members of our communities.

“Unlawful presence in the United States, alone, will not be a basis for immigration enforcement action … it is a matter of justice and equity as well,” he continued.

Mayorkas told the mayors that their sanctuary city policies were no longer necessary because ICE agents are barred from “indiscriminate enforcement” of federal immigration law under the orders.

“I will be coming to you and asking you to consider your noncooperation and see how we can work together,” Mayrokas said.

DHS has failed to make public their annual report that details the number of illegal aliens arrested and deported by ICE agents throughout the prior 12 months.

This situation along with our failing education system, integrated with Marxist indoctrination, is destroying our nation.

We must start Deconstructing our federal government. Then closing our borders, ending all immigration, and start deporting all illegal aliens, to start with. 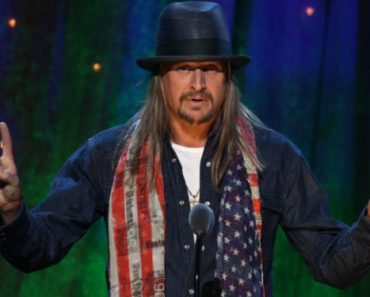 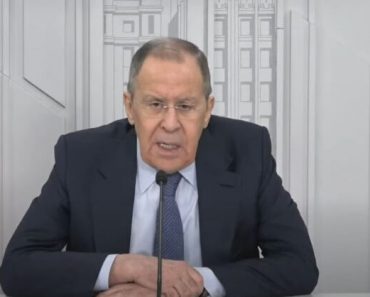