Home
Latest News
French President – “Everyone Must Be Safe… I Am Opposed To Self Defense”
Prev Article Next Article
Share the Story :

April 1st was no joke for one French farmer. The 35-year-old man was at home alone with his 3-year-old daughter. Around 10 p.m. or 11 p.m., a group of four burglars attempted to break into the farmer’s house.

To protect his child and personal property, the farmer fired two shots with a large caliber rifle at the group of thieves. One of the burglars was shot and killed by the self-defensive actions taken.

The farmer was indicted for murder after killing the 40-year-old man who was breaking into his home.

After hearing about the incident, French President Emmanuel Macron said that the man should have waited for the police to handle the incident. He continued to make his point by saying that the French don’t have the right to self-defense!

After a farmer was charged with murder for shooting a man after four burglars broke into his home, French President Emmanuel Macron said people should not have the right to self-defense.https://t.co/iValHLT2gS

ReMix reported on his comments:

When commenting on the matter, Macron said that he considers himself to be living in the “state of law.”

“Everyone must be safe, and the public authorities have to ensure it,” he declared while speaking on Europe 1.

“But I am opposed to self-defense. It’s very clear and undisputable because otherwise the country becomes the Wild West. And I don’t want a country where weapons proliferate and where we consider that it’s up to the citizens to defend themselves,” said Macron.

The president said he wants the French to rely on the police and the gendarmerie to ensure their safety, however, critics have pointed to France’s deteriorating security situation, increase in murders, and sexual assaults. The existence of no-go zones in majority migrant neighborhoods where police fear to go has only fueled fears that France is unable to police a significant portion of its population.

After initially being indicted for the “murder” of the burglar, the farmer was eventually released, howbeit under judicial supervision.

With the number of homicides rising at such an alarming rate, Macron wants the French to put their faith and trust in the government to keep them safe.

It almost defies logic! If the French police are afraid to go into certain neighborhoods, how are the French supposed to rely on them in the first place?

I guess Macron would have wanted the farmer to allow the burglars to ransack his home and maybe even harm his daughter while waiting for the police to arrive on the scene.

In my opinion, that is insanity. When criminals know that regular, law-abiding citizens are not allowed to defend themselves, it will only serve to encourage them.

Macron says that if citizens defend themselves, the country will become the Wild West. He is so out of touch with his country that he doesn’t realize that that is exactly what has happened already because of the liberal policies that prevent French citizens from defending themselves. Does he consider the migrant neighborhoods where there are police no-go zones to be the apex of liberal society? 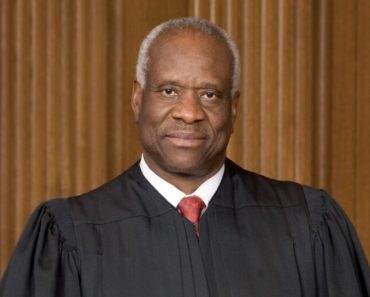 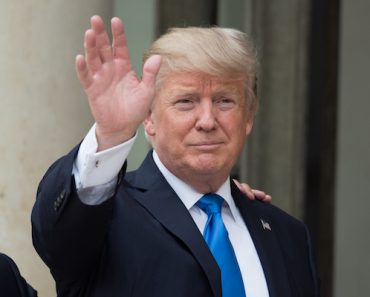 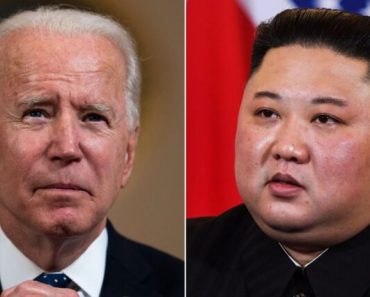